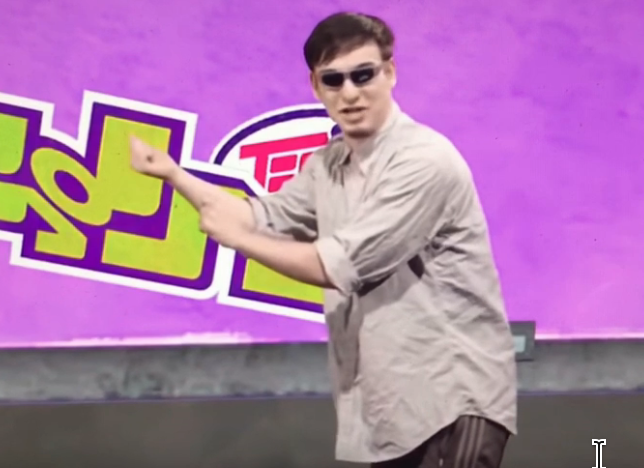 A griefer has been reportedly splicing video of himself giving explicit instructions for committing suicide into animated videos on Youtube Kids; he lets the video run for several minutes before breaking in to say "Kids, remember, cut this way for attention, and this way for results"; despite "hundreds of reports" of this in the comments for the videos, they stayed online for several months until members of the Pedimom community (run by pediatrician/mother Free N Hess) made a concerted effort to report the videos.

The Pedimom community has surfaced two videos with the suicide instructions spliced into them. They hypothesize that the griefer allows for a lengthy preroll of normal cartoons so that parents are lulled into a sense of security and walk away from their kids, never hearing the offensive material.

The videos in question have been removed from Youtube so we only have the discussions at Pedimom to go on, as well as a camera video shot of a screen while one of the videos was playing.

Four minutes and forty-five seconds into the video, a man quickly walked onto the screen, held his arm out, and taught the children watching this video how to properly kill themselves. What did I just see? Did I really just see that? I immediately turned off the video. My son’s nose stopped bleeding, and I further investigated the video in private while he went to play. I watched it again, certain that I had dreamt it up. I know YouTube had some sick videos, but I thought YouTube Kids was safe. They sure make it seem like it is.