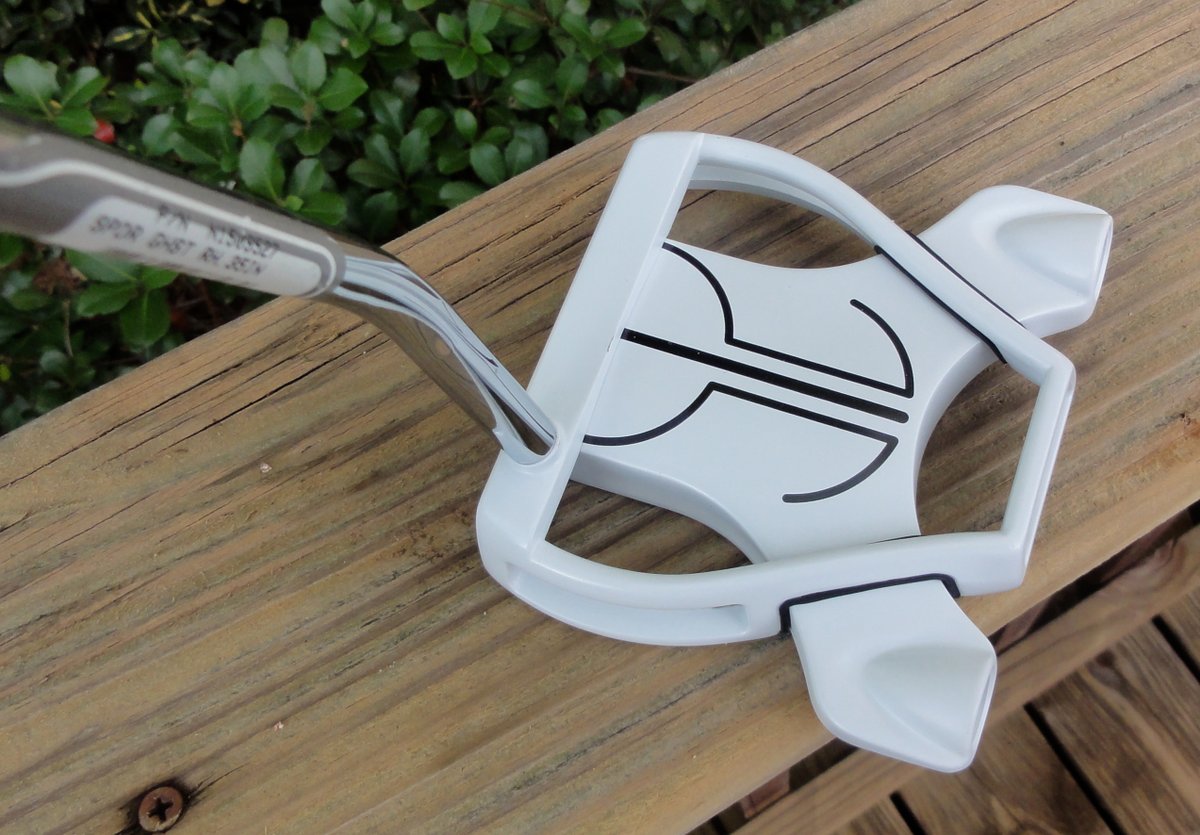 On twitter, gravislizard takes us on a tour of the wild world of unorthodox golf putters marketed to a certain kind of player.