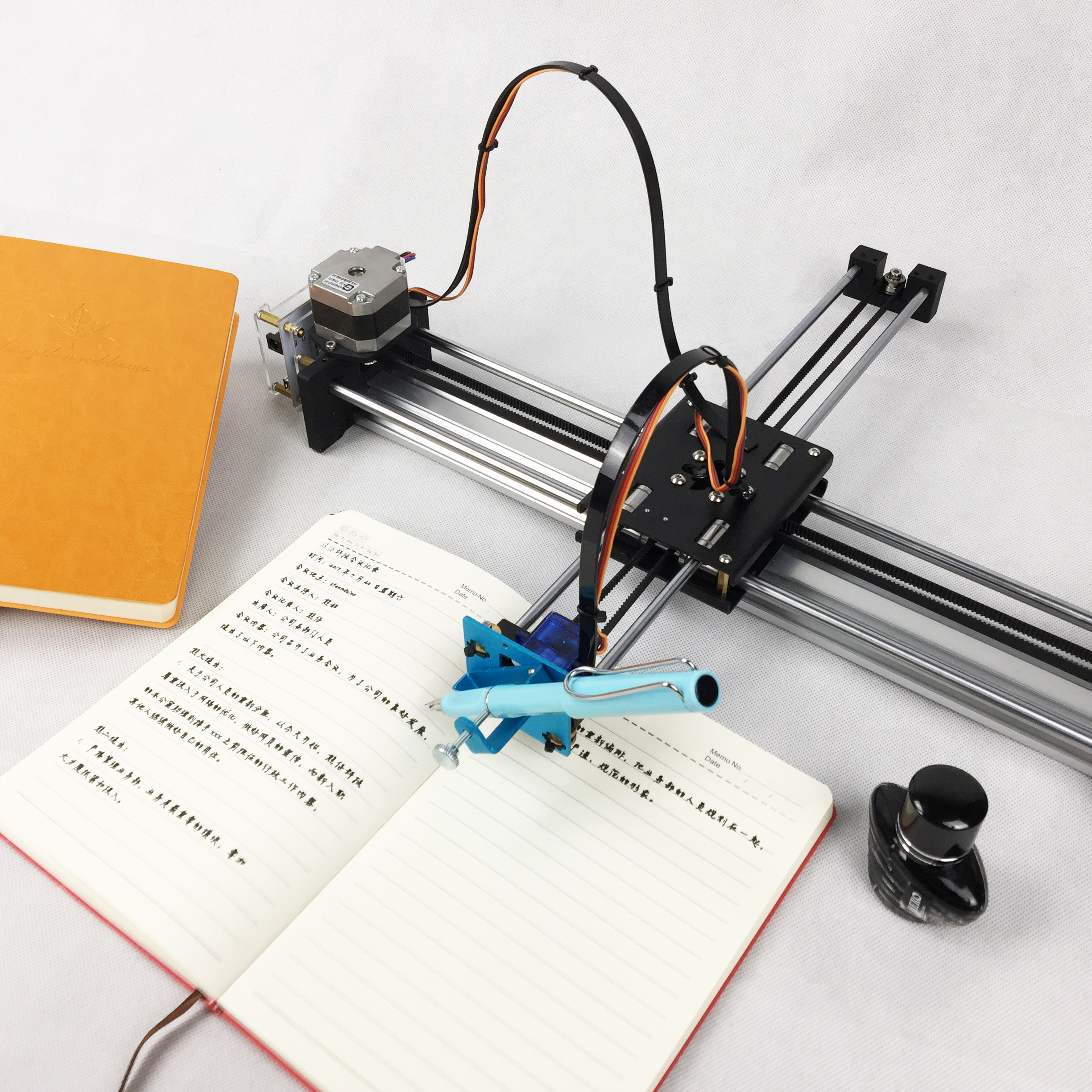 A Chinese high schooler purchased a handwriting robot to draw Chinese characters for her homework. When her mother discovered the machine, she destroyed it.

These devices are available online for about $100.

In China, students are often burdened with the task of writing complex characters over and over in order to learn them. It appears that the girl digitized her handwriting and had the robot complete her work for her. Predictably, the girl finished her homework in record time. All seemed to go well for the girl. That is, until her mom found the machine while cleaning her room and promptly destroyed it.

The exact model of the robot is unnamed, but known robots that can “write” look like a square box with a black arm that holds a pen or pencil. For example, there’s a U.S. company called Bond that uses robots that can write in what looks like human handwriting. Some of these machines come with handwriting that’s already loaded onto the hardware, while others allow you to customize the handwriting.