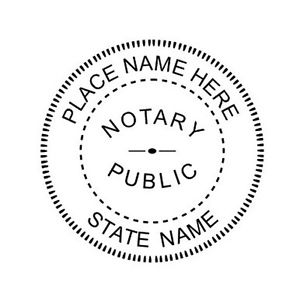 Back in 2016, a "reputation management" company called Profile Defenders was caught forging court orders in order to get complaints about its clients removed from the site Pissed Consumer. This was a monumentally stupid thing to do, as judges are consistently unamused with people who forge their signatures.

The latest reputation management shenanigans involve a lower-stakes legal forgery. Pissed Consumer has found that the notarized documents from people who'd complained about New York's Luxsport Motor Group (a used car dealership) asking to have their complaints removed were fraudulent. Though they were apparently notarized by a real notary public, Stephanie Chrysten Lynch, the people whose signatures were supposedly on these documents denied ever having signed them.

It's not clear who is behind the fraud, nor whether Lynch was duped by someone using fake ID to impersonate someone, whether her seal was forged, or whether she was in on the fraud. But the fraudulent letters were supposedly signed by people from across the USA and even overseas, and Lynch is located in the same state as Luxsport's head office.

After Pissed Consumer restored the fraudulently removed review, it got another notarized letter, supposedly signed by the original author, this one vouched for by a notary in Washington state.

And so we started digging and investigating further. We found out that:

* interestingly, the posters whose letters were notarized by the same New York notary public, Stephanie Chrysten Lynch, posted their reviews not just from different parts of the US but from different continents

We confronted Luxsport Motor Group about them deceiving Pissed Consumer into removing content on the basis of fake notarized letters. We let them know that such unlawful and deceptive actions constitute fraud and abuse of process. Here are just some statements that we received in response:

* “… Pissed Consumer has wrongly claimed that reviews were improperly removed…”

* “…Pissed Consumer is actively trying to damage LuxSport’s reputation and negatively affect its business by trying to facilitate disparaging comments about LuxSport..”, etc.