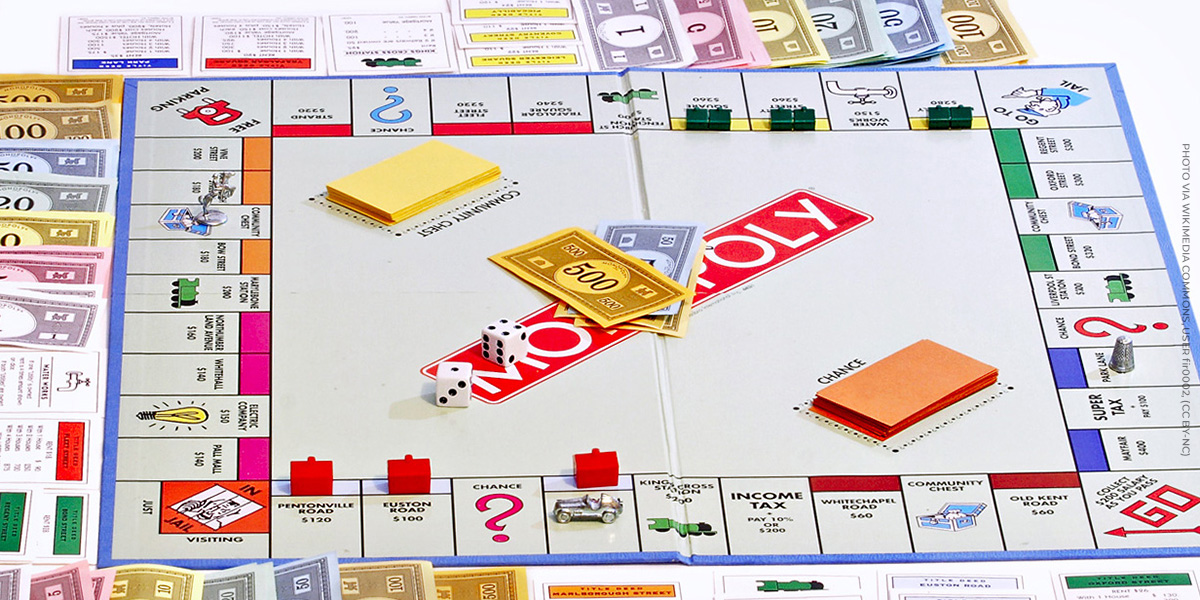 40+ years ago, extremists from the Chicago School of Economics destroyed antitrust law, pushing a bizarre theory that the antitrust laws on America's books existed solely to prevent "consumer harm" in the form of higher prices; decades later, we live in a world dominated by monopolists who use their power to crush or swallow competitors, suppress wages, reduce choice, increase inequality and distort policy outcomes by making lawmakers and regulators dependent on their lobbyists for funding and future employment.

The Federal Trade Commission recently solicited comments on how it could update the Consumer Welfare Standard for the 21st century -- a move that represents an odd alliance of left-wing, latter-day trustbusters, and right wing operatives who woke up one day to discover that being blacklisted by 5 companies would make them disappear from the public eye forever.

The Electronic Frontier Foundation submitted an excellent and cogent set of comments to the FTC on the subject, and in a highly readable, plainspoken post, EFF activist Shahid Buttar and EFF lawyer Mitch Stoltz explain the substance and background of the comments (disclosure: I am a special consultant to EFF).

EFF makes two main points here: first, that even if you're going to limit your antitrust analysis to "consumer welfare," that the power of the Big Tech platforms to surveil users, influence their behavior and censor their speech should be factored into "consumer welfare," because all of these activities materially and measurably reduce the welfare of the users of these services.

Second, EFF argues that the blocks on interoperability harm consumer welfare: earlier internet eras were filled with startups that allowed users to grab the parts of existing services that they liked (think of Web 2.0 "mashups") without subjecting themselves to the authority and abuse of those services. This created a natural market mechanism for correcting abuses by incumbents: if your company behaved badly enough, then potential competitors could raise money to start rivals by arguing that your users were only using your service because there weren't better alternatives, and that they could raid those users by allowing them to import the useful parts of your service (messages from their friends, say, or content they'd produced and uploaded), while escaping your exploitation.

To improve interop, EFF points to the "essential facilities" doctrine, a longstanding feature of antitrust that allowed regulators to order that railroad companies couldn't block competitors from using the only bridge that led to a certain region, or that newspaper owners couldn't block advertising of products that competed with their other investments.

This is a great and sensible set of recommendations, grounded both in the history and current doctrine of antitrust law, and EFF's deep expertise on the nuts-and-bolts of how technology actually works and what it is capable of (Stoltz, the attorney on the brief, was trained as an engineer; and Buttar, the activist on the brief, was trained as an attorney -- it's interdisciplinary all the way down).

Applications of essential facilities doctrine might appear aggressive, but applying the doctrine need not impose the kinds of obligations that constrain common carriers. Indeed, common carrier restrictions on social networks would risk imposing harms on speech. In contrast, recognizing essential facilities claims by competitors hampered by an anticompetitive denial of access would promote a diversity of approaches to content moderation, and other platform conduct (such as predatory uses of the Computer Fraud and Abuse Act) that harms users. Essential facilities claims would also encourage the development of new social media platforms and expand competition.

We have argued that the FTC should consider harms to consumers beyond price manipulation, and the essential facilities doctrine, to inform and revive its enforcement of antitrust principles. We anticipate making similar arguments to the Department of Justice (DOJ), and before courts evaluating potential claims in the future. And we hope the new task force, through its work monitoring technology markets, helps focus federal regulators at both the FTC and DOJ on these opportunities.

Properly understood, and liberated from the constraints of an outmoded economic theory that defers to the abuses of corporate monopolies, antitrust laws can be a crucial tool to protect the Internet platform economy—and the billions of users who use it—from the dominance of companies wielding monopoly power.

FTC Hearings on Competition and Consumer Protection in the 21st Century, Comments on the September 21 Hearing, Topic 1 Updating the Consumer Welfare Standard [EFF]