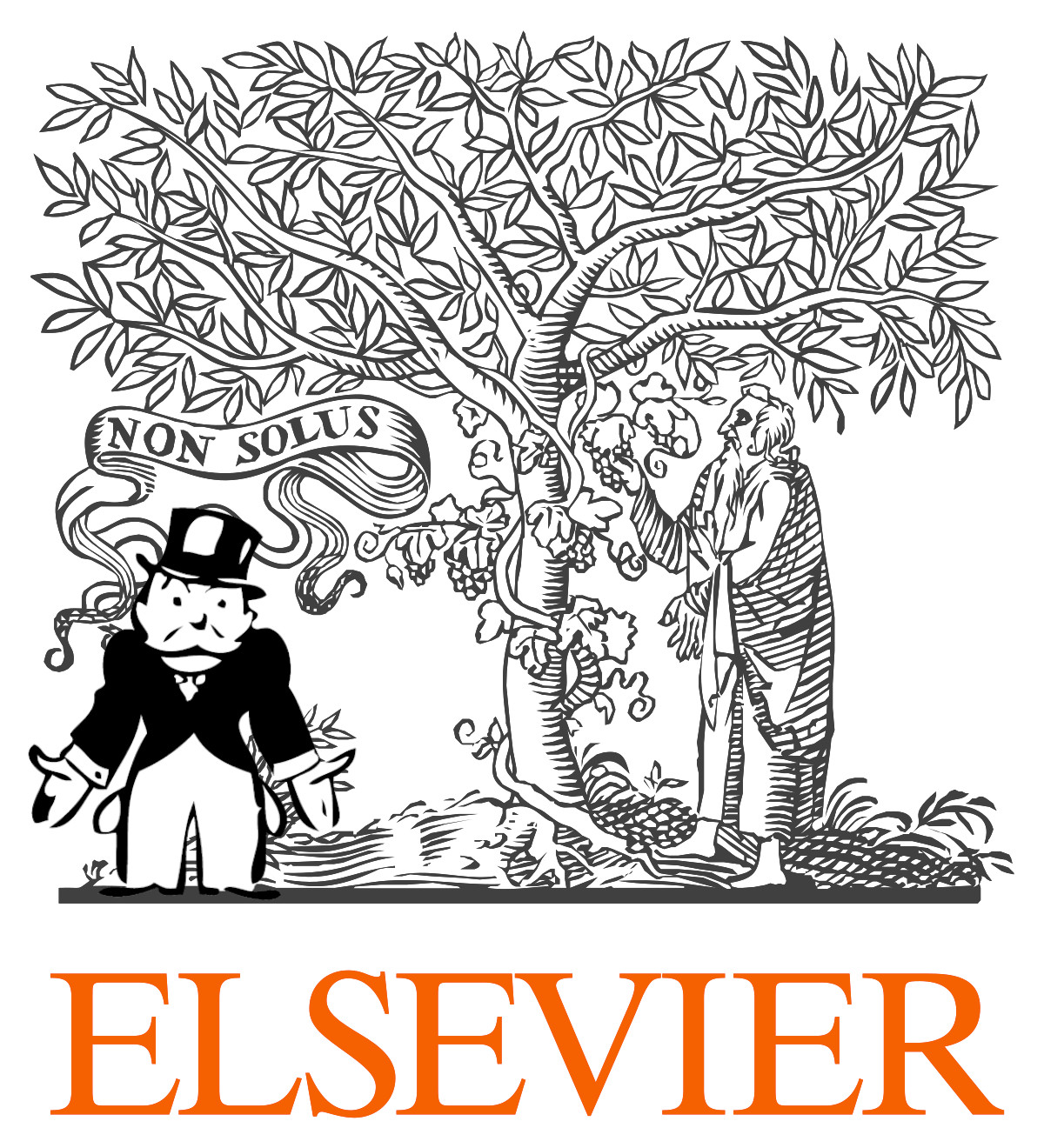 Elsevier (previously) is one of the titans of academic and scientific publishing, a wildly profitable and politically potent corporation whose market dominance has allowed it to extract ever-larger sums from the universities whose researchers provide the vast majority of the material it publishes -- material it does not have to pay for, and in some cases, material it charges money to publish.

The University of California system is one of Elsevier's biggest customers, and after eight months of unsuccessful negotiations over its subscription deals with the publisher, it has walked away and announced an indefinite boycott of the publisher, making it the largest Elsevier customer to do so.

The sticking point was the university's insistence on a single price that covered both subscription fees for closed-access journals, and the fees that university personnel are expected to pay when they submit their work for publication in open access journals -- while Elsevier insisted on its right to "double-dip" from the system: charging it for submissions of papers and then again for access to its journals.

The boycott will cost Elsevier $11m/year and about 10,000 papers that UC researchers will publish elsewhere.

The move comes amidst a global uprising over the closed-access publishing model, which New Scientist called "more profitable than oil" and "indefensible." Europe's largest scientific funders have announced that they will only support research that is made free to read at the moment of publication.

The stand by UC, which followed eight months of negotiations, could have significant impacts on scientific communication and the direction of the so-called open access movement, in the United States and beyond. The 10-campus system accounts for nearly 10 percent of all U.S. publishing output and is among the first American institutions, and by far the largest, to boycott Elsevier over costs. Many administrators and librarians at American universities and elsewhere have complained about what they view as excessively high journal subscription fees charged by commercial publishers.

“It’s hard to overstate how big [UC’s move] is for us here in the U.S.,” says Heather Joseph, executive director of the Scholarly Publishing and Academic Resources Coalition, a Washington D.C.-based group that advocates for open access. “This gives institutions that are on the fence about taking this kind of action a blueprint.”

Indeed, UC’s move could ratchet up pressure on additional negotiations facing Elsevier and other commercial publishers; consortia of universities and labs in Germany and Sweden had already reached an impasse last year with Elsevier in their efforts to lower subscription fees.