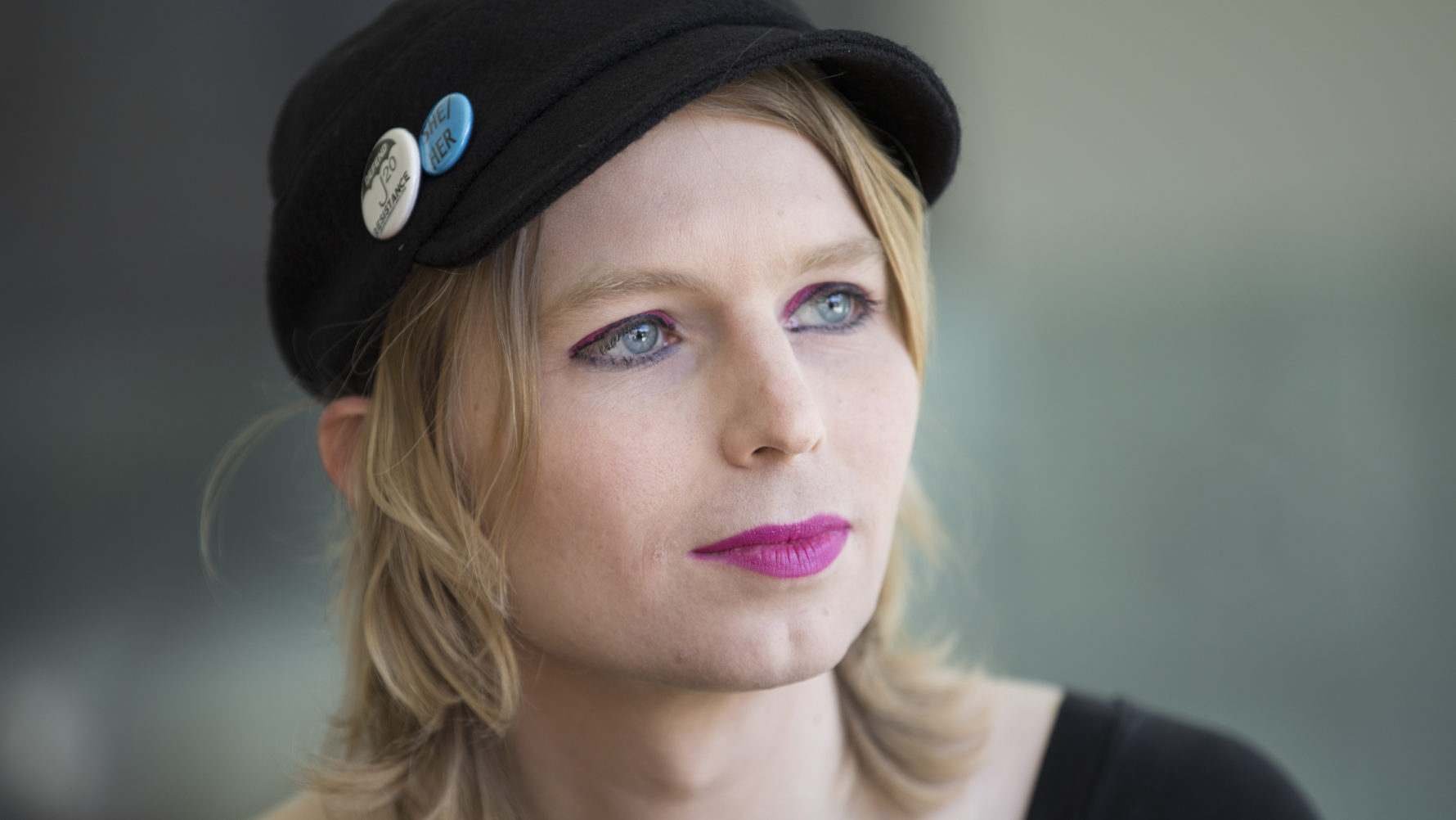 Whistleblower and torture-survivor Chelsea Manning (previously) has been summoned before a Grand Jury, seemingly to testify about her "2010 disclosures of information about the nature of asymmetric warfare to the public."

Like many activists before her, Manning is challenging the subpoena and faces the risk of up to 18 months in prison if she does not prevail in her legal battle. She believes that "since testimony before grand juries is secret, grand juries can create fear by suggesting that some members of a political community may be secretly cooperating with the government. In this way, grand juries can seed suspicion and fear in activist communities."

I agree. I've donated $50 to her legal defense fund.

By serving Chelsea Manning with a grand jury subpoena, the government is attempting once again to punish an outspoken whistleblower for her historic disclosures. We stand with Chelsea in support of her refusal to participate in this repressive and undemocratic process.

Grand juries are notoriously mired in secrecy, and have historically been used to silence and retaliate against political activists. The indiscriminate nature of grand juries means the government can attempt to artificially coerce a witness into perjury or contempt. Chelsea gave voluminous testimony during her court martial. She has stood by the truth of her prior statements, and there is no legitimate purpose to having her rehash them before a hostile grand jury.