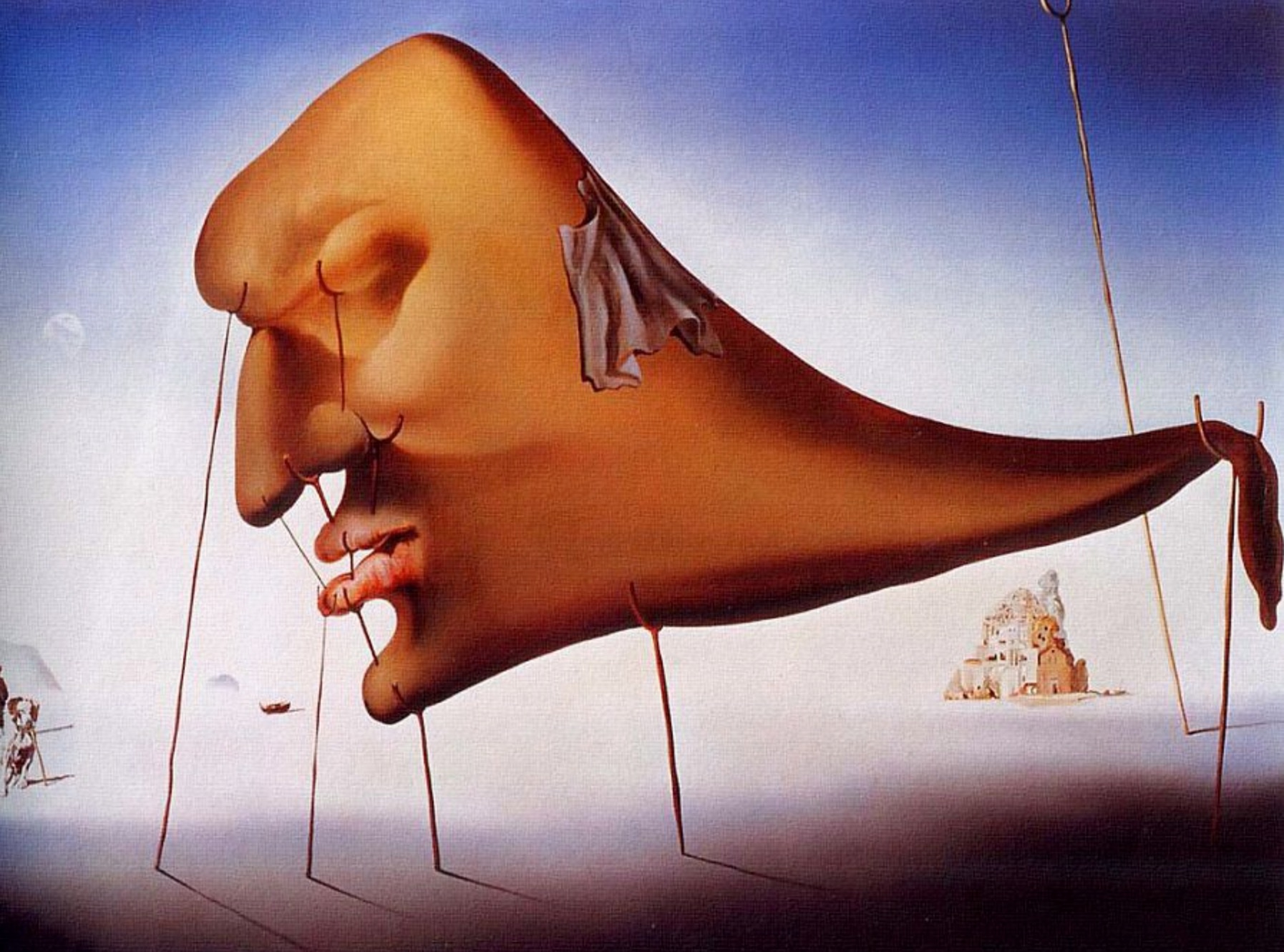 Peter Liu, a sleep endocrinologist at UCLA, questions whether these results are broadly applicable, especially in people who are chronically sleep deprived. He’s found that a few extra hours’ sleep was beneficial for insulin sensitivity in his studies of people who self-reported not getting enough sleep.