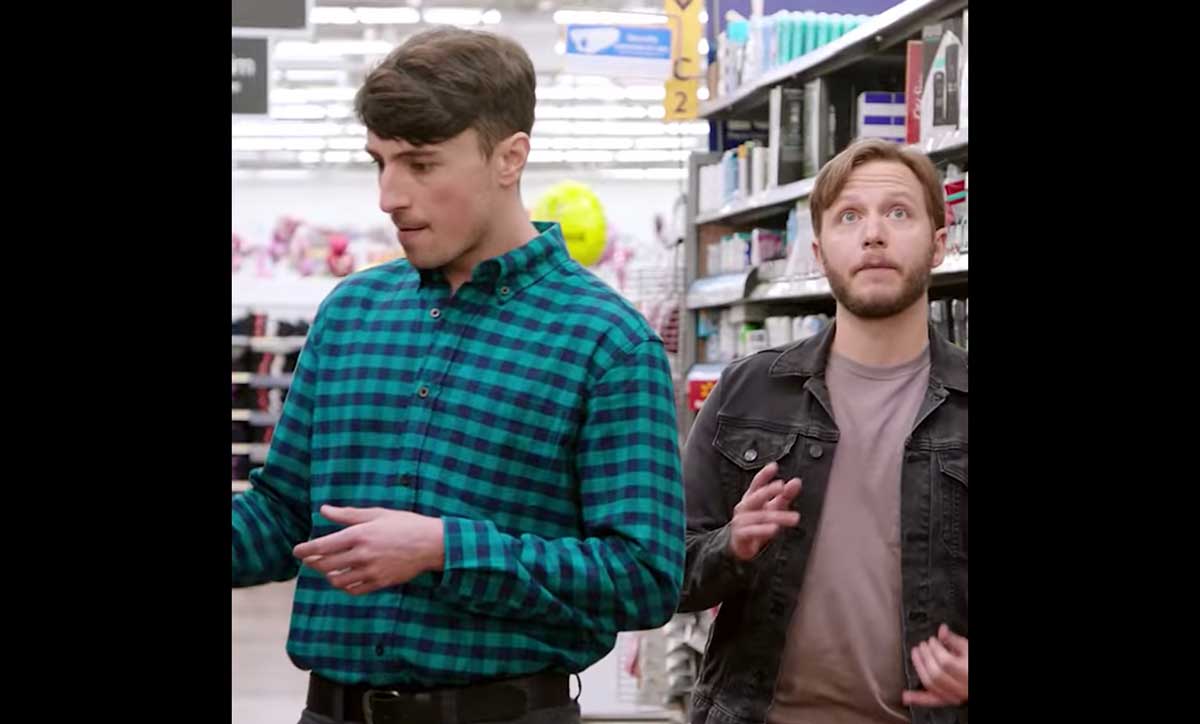 Cottonelle and Walmart have both recently produced social media video commercials starring gay men. Predictably, social conservatives flipped out, calling for boycotts and for their god to mete out punishment against the evil doers. According to Curtis Sparrer, Bospar PR principal, this is exactly what Cottonelle and Walmart were counting on.

“It looks like the marketers of both Walmart and Cottonelle were counting on social conservatives’ outrage to drive their business objectives,” said Curtis Sparrer, Bospar PR principal. “Neither video was a traditional broadcast segment, but rather produced for social media. So conservatives didn’t simply stumble across these segments, but rather they were alerted to them, likely by the companies themselves.”


"There’s a method behind the madness: marketers count on public reaction to their campaigns,” Sparrer continued. “Conservatives can be reliably counted on to provide an immediate reaction to any pro-LGBT storyline, creating a newsworthy controversy for a journalist to cover. That media coverage will not only feature both sides of the controversy but also provide top-of-mind brand recognition that research has found is more effective than traditional advertising. That means social conservatives have become useful tools for marketers and public relations. As a marketer myself I am loathe to reveal this tactic because social conservatives might get wise and not take the bait the next time a campaign features LGBT people. However since I’ve been gay longer than I’ve been in marketing I am eager for the day when LGBT people can be featured in media and people will simply react to the spot on the merits of its content.”

The American Family Association (AFA), which is listed as a hate group by the Southern Poverty Law Center, issued the following statement about the Walmart commercial:

We've seen many large corporations reject that in their marketing, but I honestly never thought Walmart would join the cultural revolution and reject the beliefs of its customer base.


The ad is part of a campaign called "Love is in the aisle: A dating show at Walmart." Episode 2 features Pat and Andy, two homosexual men on a "blind date" as they meet at the store and shop together. Through this process they discover whether or not they are compatible.


It's clear that Walmart is on the path of elevating homosexual relationships to the same level as the male-female model of marriage. We have no choice but to ask our supporters to let the company know how they, the customers, feel about Walmart's shift away from neutrality on this controversial issue to full support for same sex relationships.

John Quiggin's essay about "Transactional Trumpism" really nailed it for me: if the story is that Republicans chose Trump as their candidate because they were sure that he would enact "the Republican agenda" they didn't get a very good deal: all Trump has managed is the bare minimum that any Republican would have done, putting […]

Robert Kuttner is a veteran left-wing reporter who writes for the left-leaning American Prospect; while he was on vacation, Steve Bannon’s assistant tracked him down and asked him if he’d talk to Bannon.