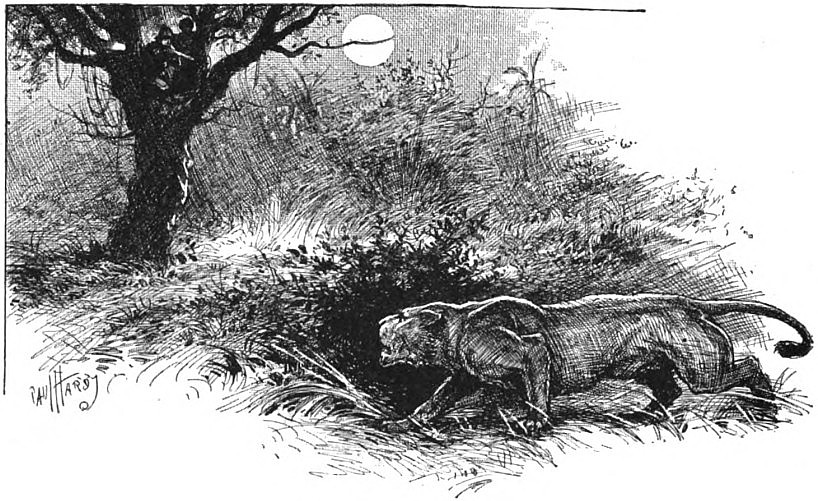 In 1898, two lions descended on a company of railway workers in British East Africa. For nine months they terrorized the camp, carrying off a new victim every few days, as engineer John Patterson struggled to stop them. In this week's episode of the Futility Closet podcast we'll track the "man-eaters of Tsavo" and learn what modern science has discovered about their motivations.