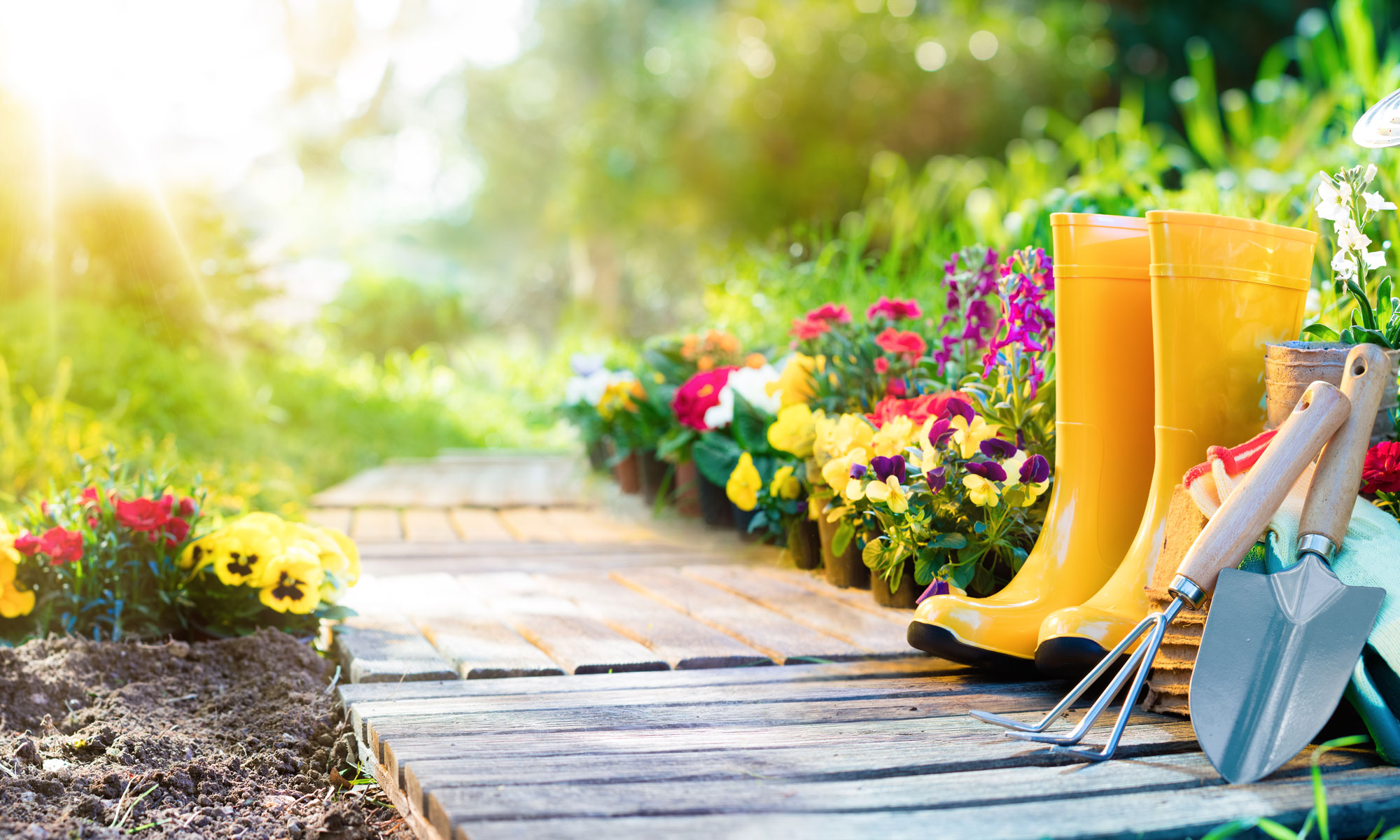 After Bernhard Graumann, 59, was found dead last week, police linked him to a trap that killed another person and a "explosive piece of firewood" that hurt two more. If you suspect Herr Graumann held a grudge against you, the police in Mehlingen would like a word. Ideally, before you open any doors, start any engines, drink any brandy, etc.

German media report that Graumann was known to be a member of a local medieval association which apparently included, among other activities, recreating antique firearms that use gunpowder.

"People who have had a problematic private or business relationship with Graumann are urged to contact the police immediately," the police said.

They have already "received dozens of calls," they said.