Where to catch me this weekend at SXSW 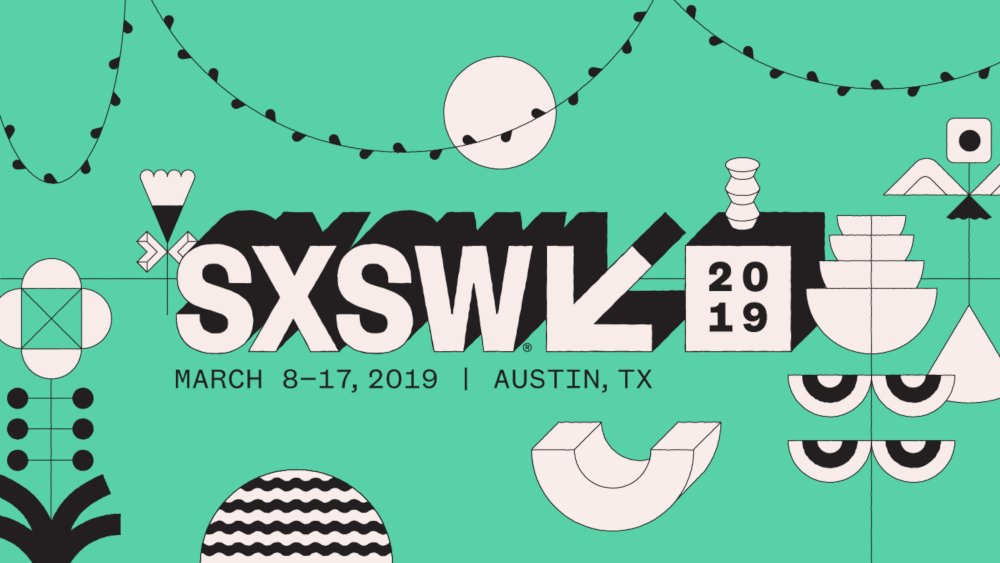 I'm heading back to Austin for the SXSW Interactive festival and you can catch me three times this weekend: first on the Untold AI panel with Malka Older, Rashida Richardson and Christopher Noessel (5-6PM, Fairmont Manchester AB); then at the EFF Austin Party with Cindy Cohn and Bruce Sterling (7PM, 1309 Bonham Terrace); and on Sunday, I'm giving a keynote for Berlin's Re:Publica conference, which has its own track at SXSW; I'm speaking about Europe's new Copyright Directive and its dread Article 13 at 1PM at Buffalo Billiards, 201 East 6th Street.