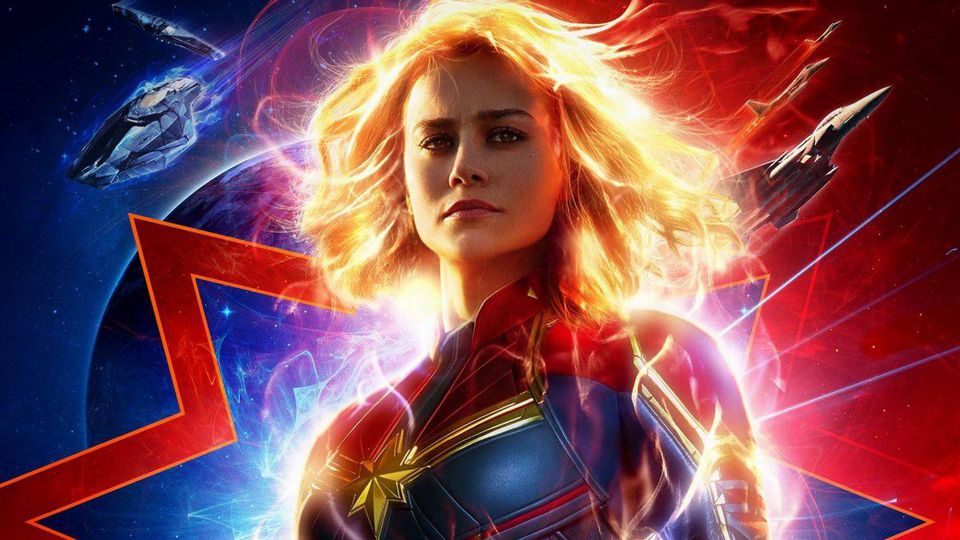 Despite a conservative boycott and their relentless online whining about the woman-led blockbuster, Captain Marvel stormed to an epic box office over the weekend, earning $455m.

So, for reference, the online review-bombing from trolls, bots, so-called "toxic fans" and other disgruntled folks didn't mean a damn thing this weekend. Here's what else didn't matter: folks allegedly upset about Brie Larson's request for the press junket to be more diverse than normal, alleged controversies over Brie Larson's performance (judging entirely from the trailers) and whether she should be smiling more (spoiler: she smiles a bunch in the movie and is hopefully laughing this morning), attempts to use Alita: Battle Angel as a battering ram against the latest female-led action fantasy (#YouCanAndShouldSeeThemBoth) or concerns over the comparatively obtuse marketing campaign (okay, that's a mea culpa from me on that score).