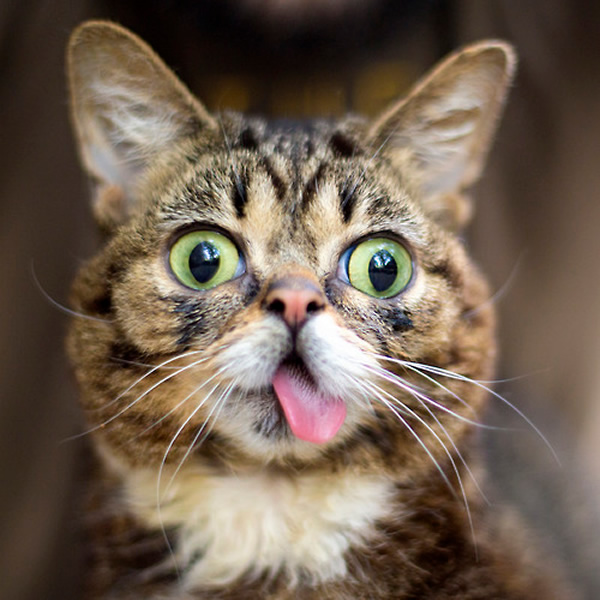 I’ve always understood Australia to be a nightmare hellscape full of crazy killer creatures. But that’s only because I hadn’t heard about the quokka. This teddy bear-sized marsupial lives on the islands off the mainland of Australia, and they’re just — I mean — look at this thing! Mother Nature made Australia into a horrifying natural […]