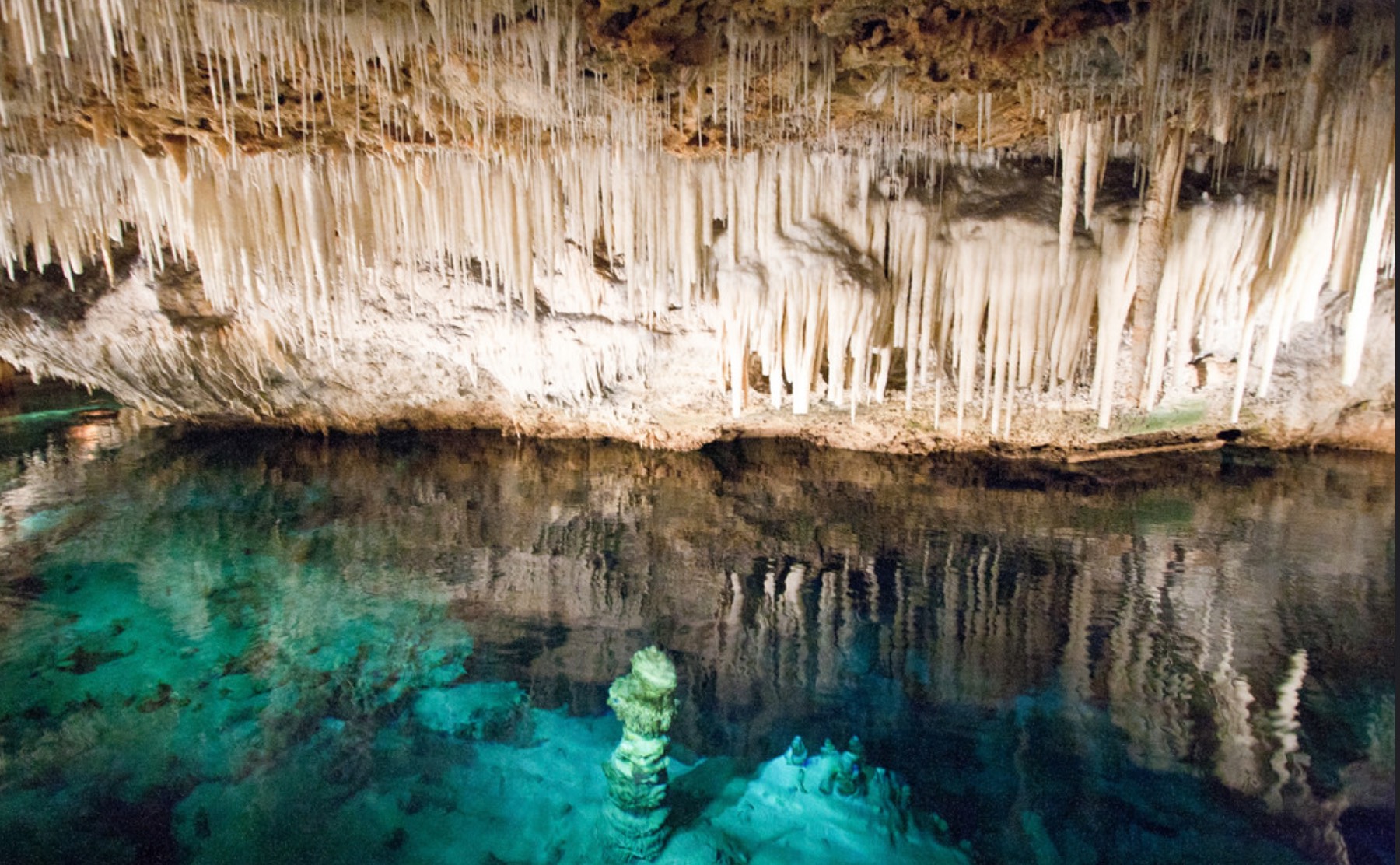 “The thing that got me about the story [of their discovery] is the idea that these kids were suddenly in a place where no human being had ever been before,” says Frith, who is now retired. “I always felt that must have been an astonishing thing to be standing there with a flashlight and tracing its beam and hitting the stalactites, stalagmites and the glitter of the water running down them. And then there’s that amazing sound of the drips coming down, and you hear the plink plink as the drops hit the [pool of] water, and there is no other sound...”

“Caves are really like one’s imagination,” he says. “You’re in a place, and you see it and recognize it and understand it, but you know that a tunnel can lead you off somewhere else. It’s something that is absolutely unlimited and every one of those different tunnels can be a different adventure. And at the end of each one there can be a different story.”

9pm PST on the Instagrams! View this post on Instagram Tomorrow Night, April 11th, 9pm. Streaming from here on Instagram Live. Thank You. #almightyOpp #fullkundaliniblowout A post shared by jeffrey's human persona (@almightyopp) on Apr 10, 2020 at 8:08am PDT Absurdist puppetry and the arcane! Join the almighty Opp for another uplifting Instagram stream. It’s […]