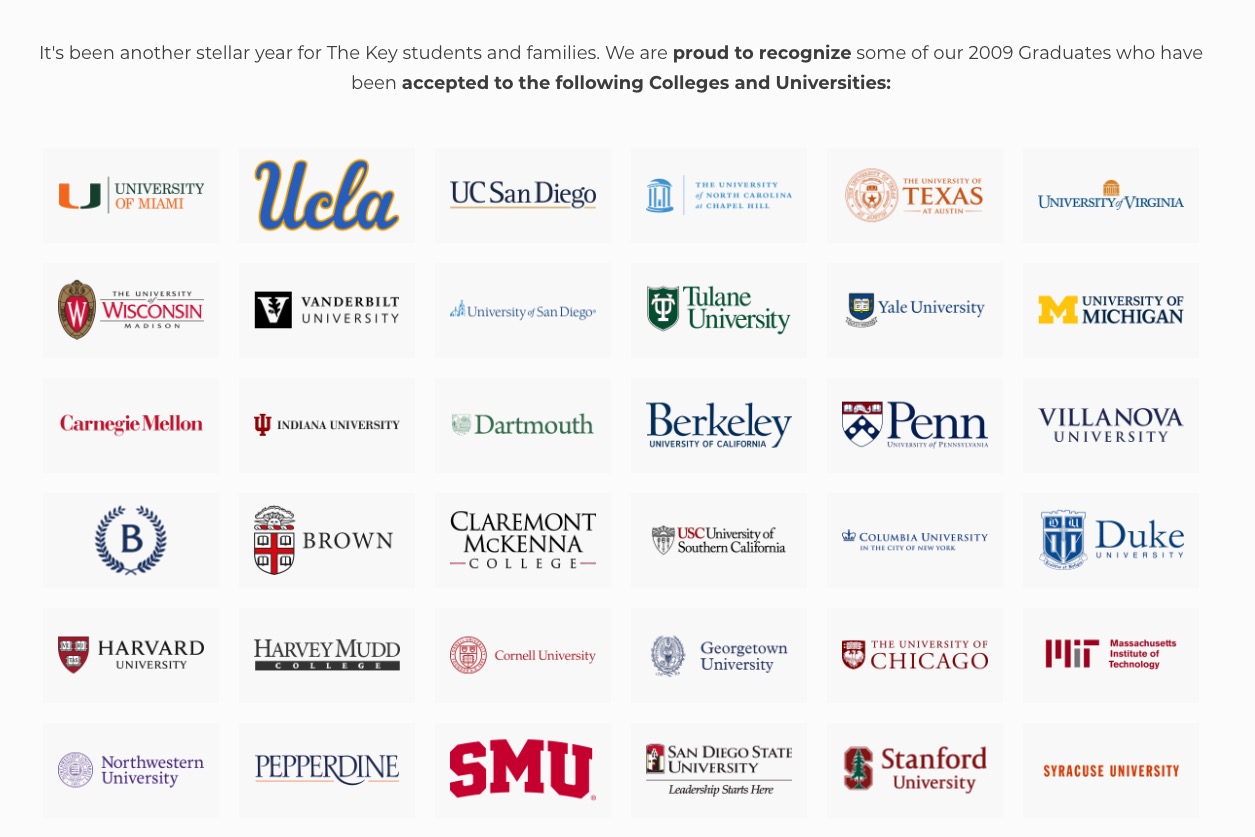 In today's stunning news of a college bribery scandal alleging that ultrawealthy, well-connected, privileged elites conspired with a college preparatory business to falsify their children's test scores and bribe university officials to get them into the country's top schools, is this bit of high-weirdness, reported in CNN:

In one case, [Rick Singer, founder of the college prep firm called The Key] even worked with parents to take staged photos of their child engaged in particular sports. In another example, they used stock photos of a person playing a sport and then put the face of a student onto that of an athlete via Photoshop, prosecutors said.

The two most famous parents of those indicted are actresses Lori Loughman and Felicity Huffman, but the full list also includes a number of Silicon Valley and LA power players, including investor William "Bill" McGlashan, who co-founded a social impact fund called The Rise Fund with U2's Bono and eBay co-founder Jeff Skoll, and Jane Buckingham, CEO of Trendera, a boutique marketing firm in LA.