Twistable snake reminds me of my childhood 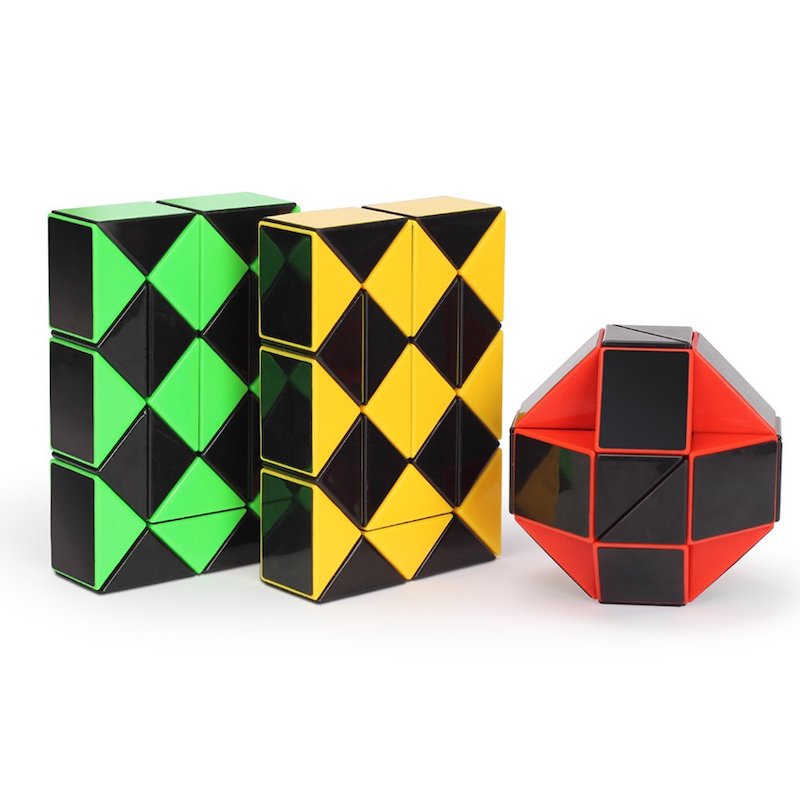 Picking up one of these twistable snakes pretty much makes an hour disappear.

Instantly I immediately remembered how to make the soccer ball and the little terrier. I would never have known to consider these a 'fidget' toy way back in my single digit days, but these snakes kick the shit out of any fidget spinner.