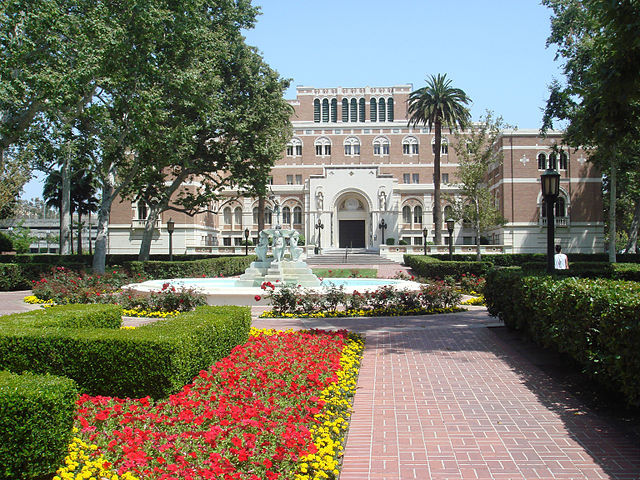 It's easy to deny current applicants who have lied on their application or cheated in some way to make themselves someone they aren't. But let's see how USC handles the students who are currently enrolled at the university who cheated to get in. The fact that 19-year-old Olivia Jade (who allegedly pretended to be on her high school crew team even though she'd never participated in crew) was on a yacht owned by the Chairman of USC's Board of Trustees the day the story broke, makes this an especially interesting corner of the story to watch.