This is Birdpunk, the intersection of DIY, environmentalism, and birdwatching 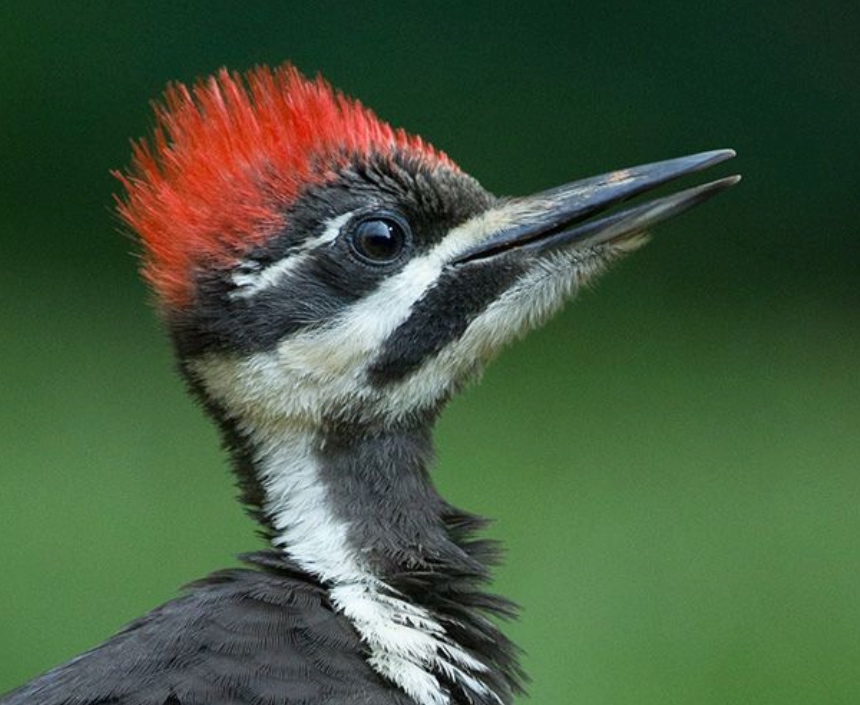 Birdpunk is the quite natural intersection of two subcultures, punk and birding. From a feature article by Steve Neumann in Audobon:

The overlap between birding and punk might seem strange to outsiders, but for birdpunks like Croasdale, the Do-It-Youself (DIY) values that shape punk living feed perfectly into low-frills activities such as birding. The DIY aesthetic and mentality is a core philosophy for punks, who thrive on independence and individualism. Their music bucks the profiteering industry of labels and promoters and travels over a homegrown network of venues and websites. The ethic also spills over to visual media, politics, economics, and social philosophy. Hospitality, trust, and authenticity are key traits in the community.


When you consider these principles, it's clear why many punkers are drawn to birding and its rustic qualities. Or vice versa: why their early love of birds steers them straight into the throes of punk. It's a two-way street that draws out the best of both worlds, forming a distinctive subculture that's holistic, aware, and expressive…


Raquel Reyes, who lives in San Francisco… (had) always been interested in biology, but she credits her volunteer work at a wildlife hospital with making the discipline more personal. Similar to the others, Reyes discovered punk in her teens; she found self-esteem in a community where being a "weirdo" was a badge of honor.


"Mainstream views about punk culture characterize it as self-absorbed and nihilistic," Reyes says, "but there are many sub-categories immersed in ecological concerns." The rejection of capitalism and mainstream consumerism spurs the need for self-sufficiency and self-discovery, through sewing, carpentry, gardening, and, of course, birding.

"Welcome to Birdpunk: A Subculture of a Subculture" (Audobon via Kottke)