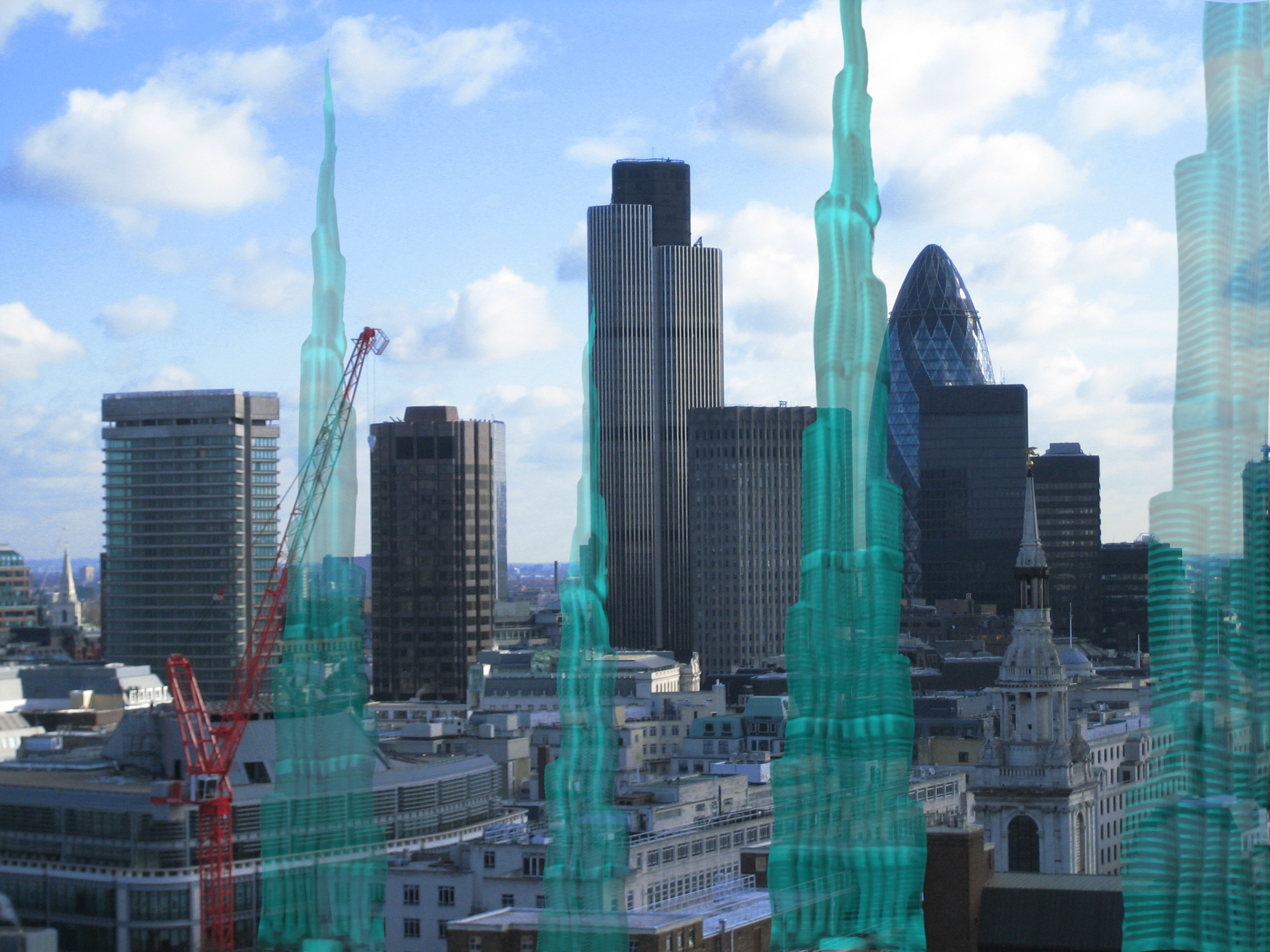 Property developers in London built more than 1,900 luxury flats in 2018, the majority of which have so far failed to sell; all told, there are 3,000 luxury flats on the market, a high-water mark for a city whose property market was hijacked by offshore oligarchs and criminals who converted much of the housing stock into empty safe-deposit boxes in the sky.

While many of these properties were built to be unoccupied, they definitely weren't built to be unsold. In an asset bubble, prices are dependent on the belief that someone will relieve you of your asset when you need liquidity, and if you don't believe that those buyers will be there when you need them, you will stay out of the market, reducing the number of buyers. With fewer buyers, more potential buyers are spooked, and prices start to fall as the people who really need to cash out start to slash their prices. As prices fall, more owners are spooked and sell off, hoping to sell off before prices fall further. More inventory means more insecurity for speculators, who avoid the market, worsening the seller/buyer ratio and forces prices down further, and then more people sell -- lather, rinse, repeat and you're partying like it's 2008.

Chinese currency controls and other forces have started to erode the global market for luxury housing as a highly liquid asset-class, and London's property market has been deflating since the Brexit vote,

Not only are there 3,000 super-luxe flats unsold on the market in London at the moment; there are also 14,000 regular luxury flats for sale -- and developers are currently in production on 420 more housing towers in the capital. The unsold inventory numbers are also artificially low, as many of the unsold units have been taken off the market to avoid stampeding existing buyers into sell-offs (all 10 of the flats at the top of the Shard are unsold and not on the market).

He says hundreds of Asian investors who had bought London developments off-plan in 2015-16 in the hope of making a quick profit by selling apartments on closer to completion have instead lost hundreds of thousands of pounds. “They intended to flip [buy and sell on] the apartments and make big profits, but it hasn’t worked out like that, and now they are trying to get out at the smallest possible loss.”

He adds that in one case a Russian investor bought an off-plan property in 2014 for £3.1m, but couldn’t afford to complete and sold it for £2.55m.

Herd says the Nine Elms development, near the new US embassy in south London, was one of the best redevelopment schemes in Europe but consisted of “the wrong properties that Londoners don’t need”.

(via The Wolf in the Living Room)