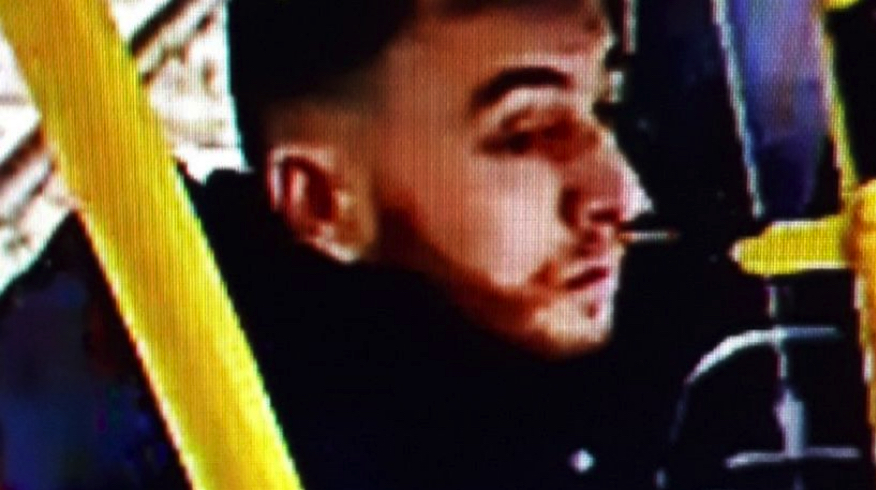 Police are hunting for a gunman who shot at least four passengers on a train in Utrecht, killing three of them, then fled. BBC:

Police say the gunman is still at large. Trains and trams have stopped running and schools have been asked to keep their doors closed. Counter-terror police reportedly say the shooting "appears to be a terrorist attack". Dutch anti-terrorism co-ordinator Pieter-Jaap Aalbersberg said all efforts were now focused on catching the gunman. He also said there could be more than one perpetrator.

10:30 a.m. EDT Three of the victims are reported dead. Police say they are hunting a 37-year-old Turkish man named Gokmen Tanis. They issued a photograph of Tanis taken by security camera and warned everyone to stay away from him.