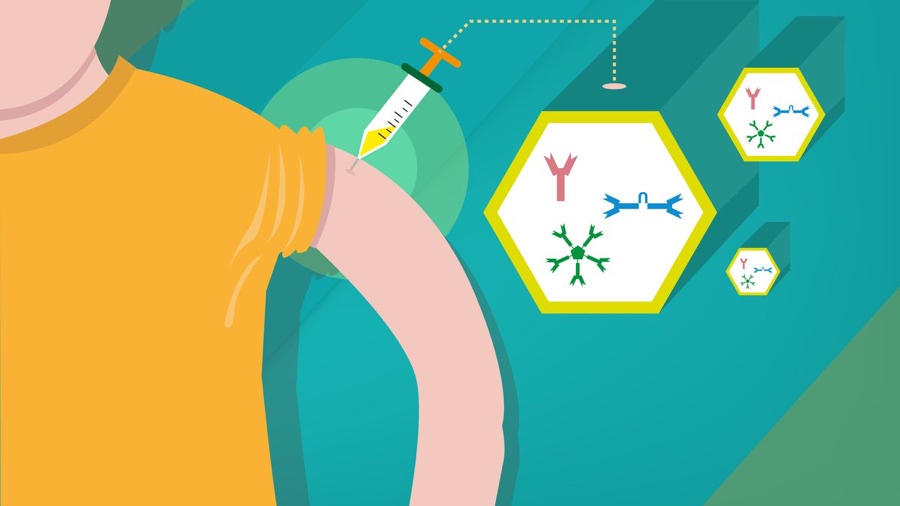 Online fundraising service GoFundMe says any campaigns created on the platform that promote misinformation about vaccines automatically violate its terms of service, and will be removed. Anti-vax grifters have reportedly raised over $170,000 for their bogus anti-science message on GoFundMe, and the dangerous message they spread can lead to human deaths.

“Campaigns raising money to promote misinformation about vaccines violate GoFundMe’s terms of service and will be removed from the platform,” GoFundMe's Bobby Whithorne said today.

“We are conducting a thorough review and will remove any campaigns currently on the platform.”

It’s the latest crackdown on fact-challenged activists who believe the medical establishment, the government, and the pharmaceutical industry are engaged in a conspiracy to hurt American children.

The U.S. anti-vax movement has been blamed for two outbreaks of measles that have infected some 300 people—mostly children—in New York and the Pacific Northwest.

But as The Daily Beast has previously reported, anti-vaxxers have also used sites like GoFundMe to underwrite their messaging campaigns.

Whithorne said such fundraisers were “extremely rare” and that the site had removed fewer than 10 campaigns so far.

The Daily Beast found fundraisers benefiting or promoted by anti-vaccination or “vaccine choice” groups brought in at least $170,000 in the last four years.

Prominent anti-vax activist Larry Cook, who spent more money than anyone else boosting his message on Facebook and collected $79,900 on various GoFundMe campaigns.

A vaccine-exemption attorney’s legal defense fund, which raised $25,220, that was promoted by Health Freedom Idaho and Sarasota for Vaccine Choice.

Three campaigns promoted by A Voice for Choice’s Facebook page that raised $39,801.

YES. This is excellent news. Anti-vaxxers sometimes use crowdfunding sites like gofundme to raise money to continue peddling their dangerous nonsense and actively harm autistic people with their anti-autism rhetoric. This is a good decision. https://t.co/ueZRmI3Fqv

Everyone is entitled to their own opinion, but not their own facts. And it is a FACT that autism is not a disease, and it does not need curing. So any group advocating for the literal extinction of autistic people is not a group that should get a platform to fundraise. The end.