Get behind the camera with this cinematography master class 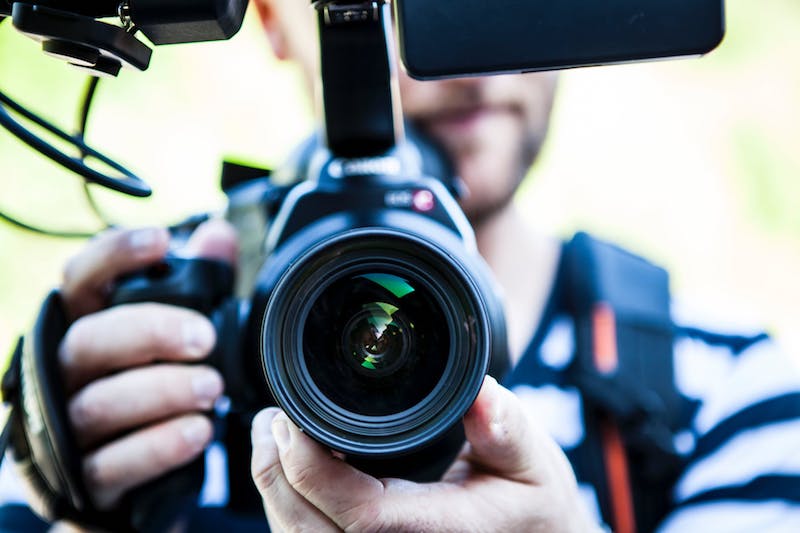 Got a vision to put on film? The Film & Cinematography Mastery Bundle shows you how to put it there, with classes covering gear, lighting, production - even marketing.

Even in this age of indie cinema, filmmaking can seem like an exclusive world for the chosen few. But with the right eye - and the right training - it can be more accessible than you think. In three courses spanning more than 7 hours of training and examples, you'll learn the basics of most aspects of the business, with a focus on that crucial time behind the camera. A class on production gives a primer on gear but also teaches techniques that will let you shoot great video with equipment you already have. The cinematography section brings expert-level tips about lighting and staging, and a comprehensive filmmaking course touches on how to write, cast, market and distribute your finished movie.

Right now, you can pick up lifetime access to the Film & Cinematography Mastery Bundle for $29 - a 95% discount off the list price.