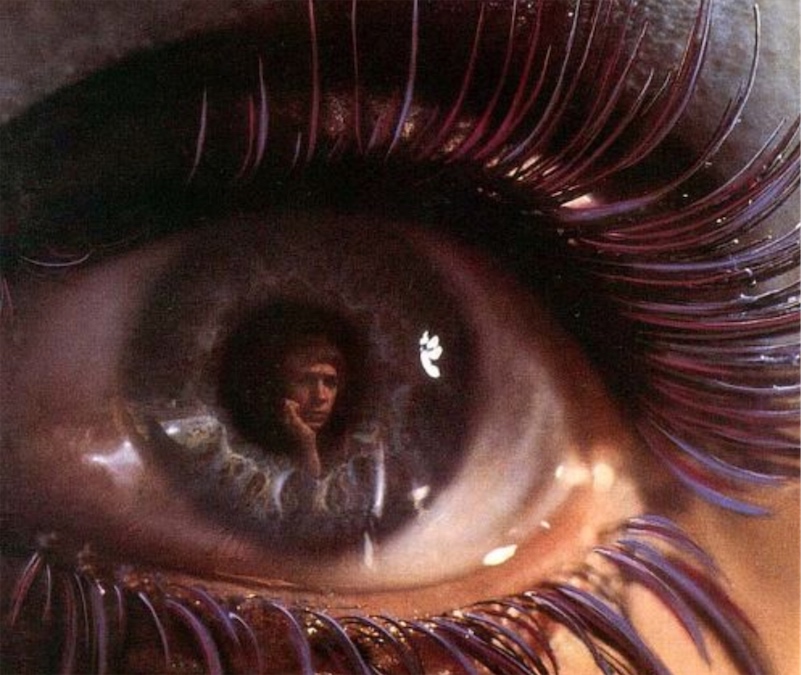 Legendary singer Scott Walker, whose journey as a musician took him from blue-eyed soul to baroque pop to heady avant-garde experimentalism, has died at age 76. Walker counted the likes of Radiohead, Pulp, Julian Cope, and Sunn O))) as fans and collaborators. From an obituary released by Walker's record label 4AD:

Noel Scott Engel (later known as Scott Walker) was born in 1943, the son of an Ohio geologist. He began his career as a session bassist, changing his name when he joined The Walker Brothers. The 1960s trio enjoyed a meteoric rise, especially in Britain, where hits like 'The Sun Ain't Gonna Shine Anymore’ attracted a following to rival that of The Beatles.

But the superstar lifestyle and fame was not for Scott. As an only child, he had grown up in the kind of rich, slow solitude in which imagination could flourish, and he retreated from the limelight, returning as a solo artist to release a string of critically acclaimed albums, Scott, Scott 2, Scott 3 and Scott 4. He disappeared until the late 1970’s, when The Walker Brothers re-joined for their last album together and then a solo album in the 80’s.

Another long silence and Scott then re-emerged in the 90’s and onwards with lyric-driven works that deconstructed music into elemental soundscapes. Drawing on politics, war, plague, torture, and industrial harshness, Scott’s apocalyptic epics used silence as well as real-world effects and pared-back vocals to articulate the void. Sometimes gothic and eerie, often sweepingly cinematic, always strikingly visual, his works reached for the inexpressible, emerging from space as yearnings in texture and dissonance.