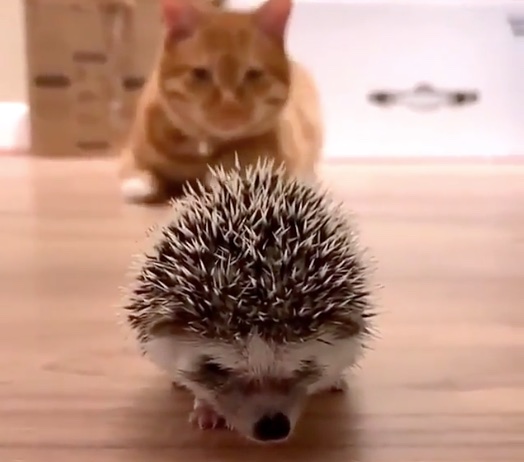 Now hold on there, pokey-boy.