Yale rescinds admission for student whose parents allegedly paid $1.2 million to get her in 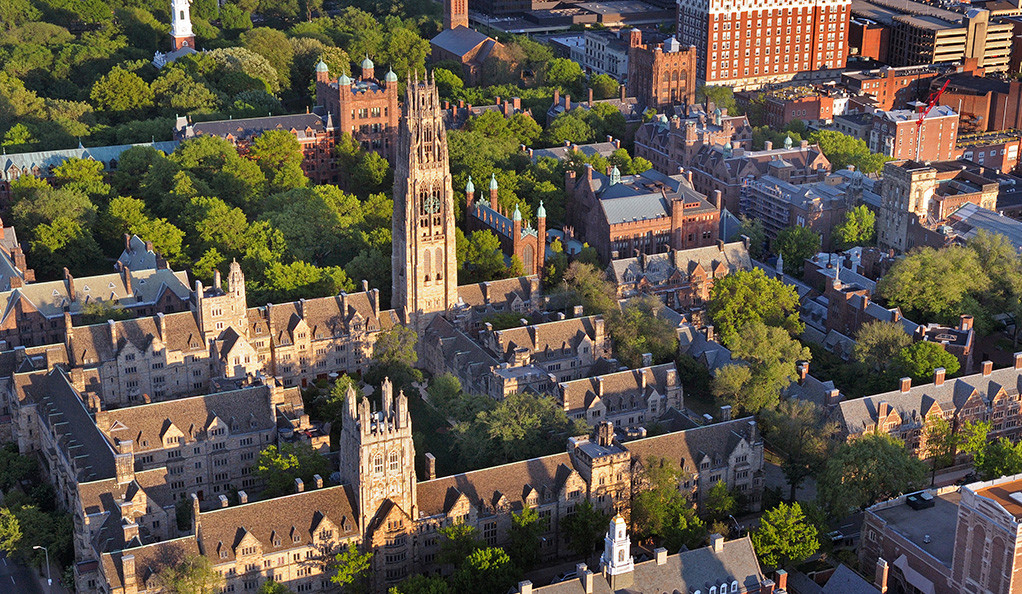 Buzzfeed's Julia Reinstein reports that Yale “has rescinded admission for a student whose family allegedly paid $1.2 Million to get her into the school.”

This is believed to be the first such rejection of a student by an American college since the admissions scandal broke over the past few weeks.

Dozens of parents, coaches, and university administrators were indicted in a series of interconnected scams.

As part of the scandal, former Yale women's soccer coach Rudy Meredith, was charged with accepting bribes in exchange for designating two applicants as soccer recruits to get them admitted.

According to the school, one applicant was rejected despite Meredith's endorsement, but the other was granted admission.

"Yale investigated the allegations, and the admission of the student who received a fraudulent endorsement has been rescinded," the school said in a statement posted to their website.

According to the indictment, the family of the admitted student paid $1.2 million to William “Rick” Singer, the ringleader of the admissions operation, who sent Meredith a $400,000 check.

In exchange, the coach helped to falsely present her as a competitive soccer player, including lying that she was co-captain of a prominent soccer club.

Yale said today the Department of Education has launched a preliminary investigation into Yale and seven other schools as part of the scandal.

[IMAGE: An aerial view of the Yale University campus, via yale.edu.]