Brunei has a new law: death by stoning for gay sex 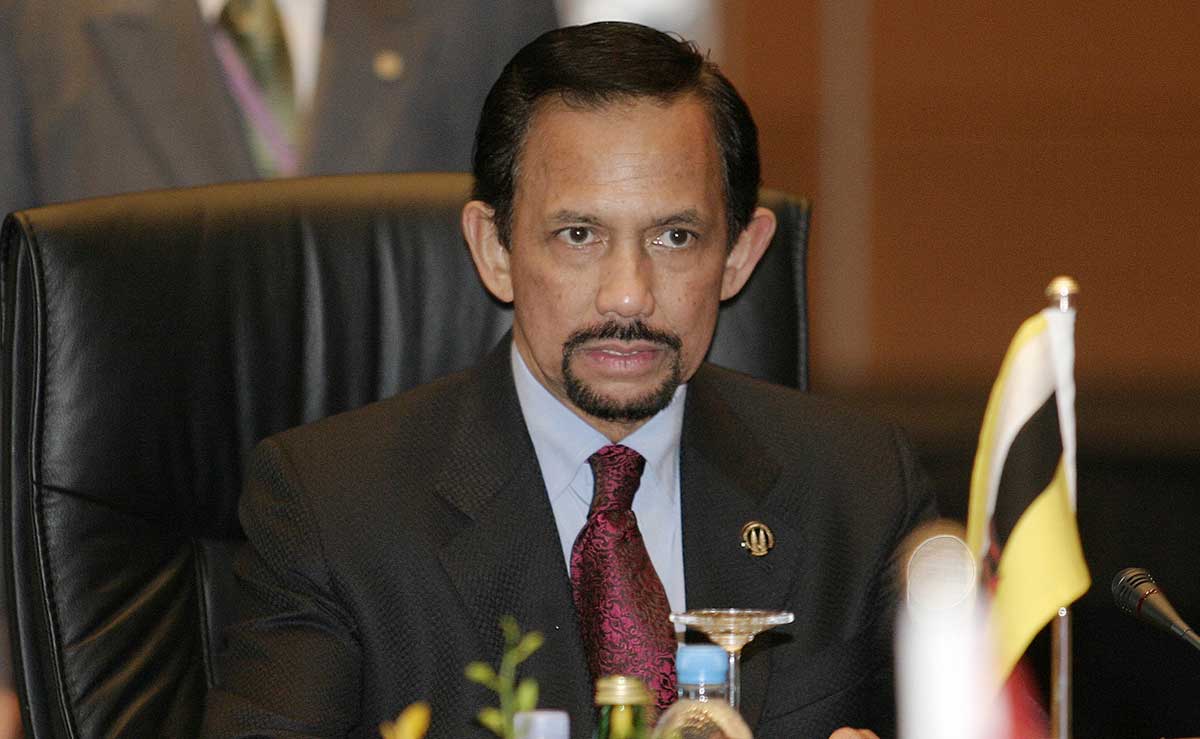 The kingdom of Brunei has instituted a law that will punish gay people for having sex by stoning them to death.

New laws due to come into effect next Wednesday will see the tiny kingdom become the first nation in southeast Asia to impose the death penalty for those found engaging in same-sex intercourse.

Homosexuality was already illegal and carried a long jail sentence in Brunei. However, the country is in the process of introducing a sharia law-style system for criminal punishment.

Human rights groups have denounced the move, including Amnesty International, which described the new punishments as “heinous” and “inhumane”.

Photos of Kim Jong-un on horseback

The New York Times is still great: Photos of Kim Jong-un on a Horse North Korea’s state news agency said the dictator’s eyes were “full of noble glitters” during his Putin-esque photo shoot. Pics from the Korean Central News Agency.