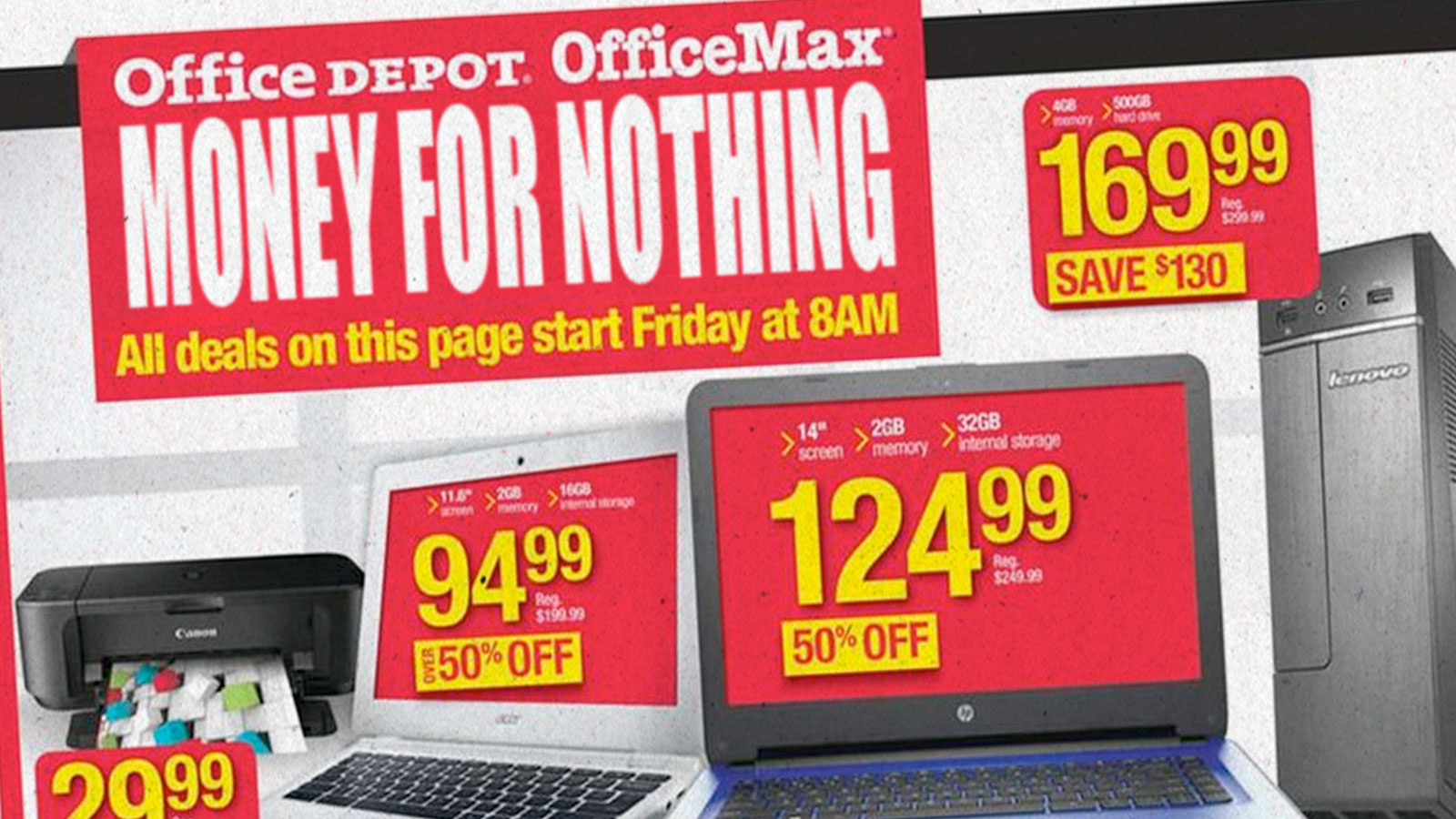 Office Depot, OfficeMax and other retailers will pay $35 million to the FTC over their use of fraudulent software that falsely reported malware infections on customers' PCs.

Customers who took their computers in for a free “PC Health Check” at Office Depot or OfficeMax stores between 2009 and November 2016 were told their computers had malware symptoms or infections — but that wasn’t true. The FTC says Office Depot and OfficeMax ran PC Health Check, a diagnostic scan program created and licensed by Support.com, that tricked those consumers into thinking their computers had symptoms of malware or actual “infections,” even though the scan hadn’t found any such issues. Many consumers who got false scan results bought computer diagnostic and repair services from Office Depot and OfficeMax that cost up to $300. Suppport.com completed the services and got a cut of each purchase.

It's likely that anyone reading this knows that handing over your computers to teenagers at big box stores is the exact opposite of computer security and the temptation to victim-blame will be overwhelming. Instead, consider this: if a human was held responsible they'd be jailed, but the humans who did this won't be getting in any trouble at all.