The Family Acid: California, a far-out photo album from a very unconventional family 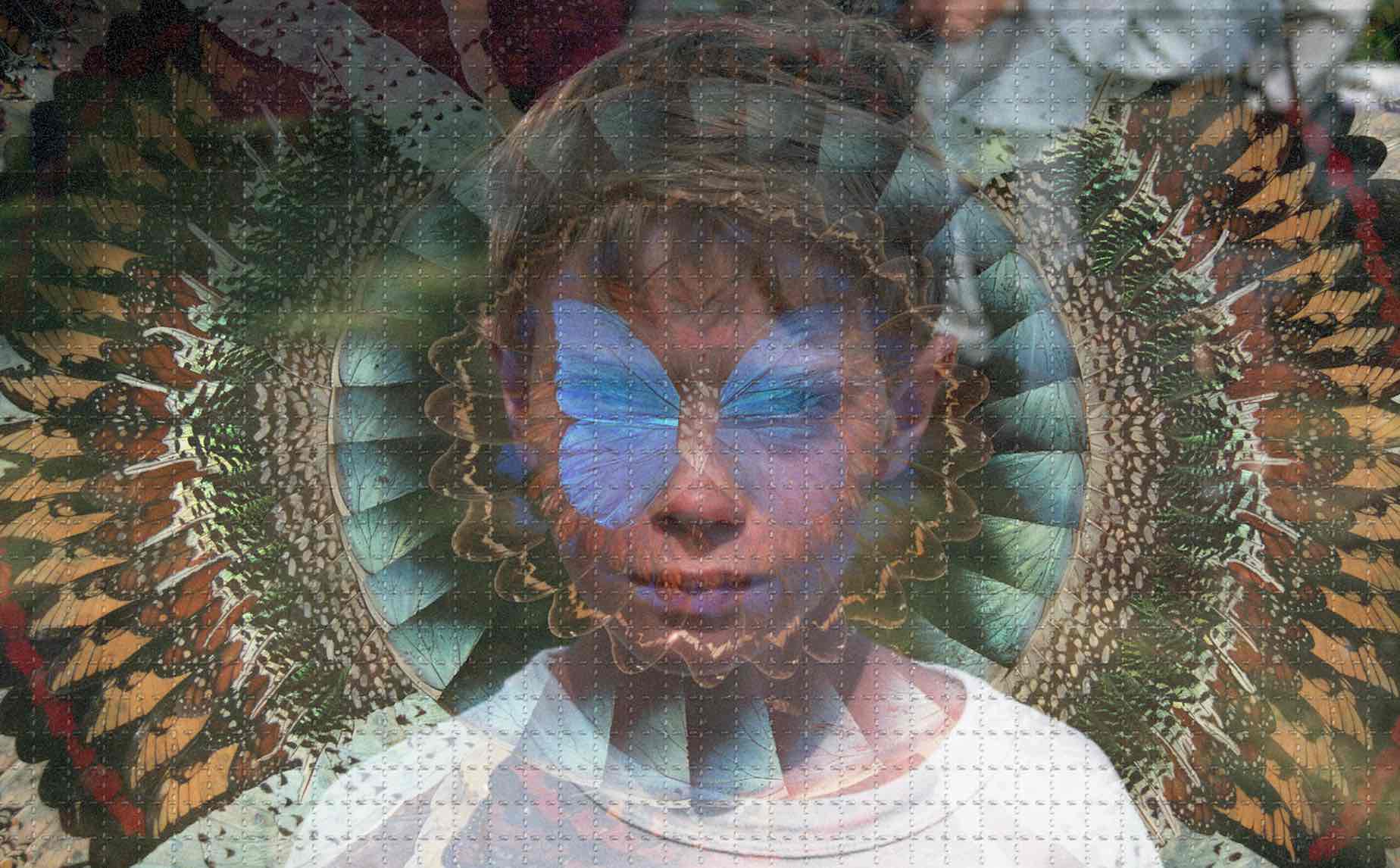 For more than 50 years, photographer Roger Steffens has explored the electric arteries of the counterculture, embracing mind-expanding experiences, deep social connection, and unadulterated fun at every turn. After serving in Vietnam at the end of the 1960s, Steffens immersed himself in California’s vibrant bohemia. With his wife Mary and children Kate and Devon, he sought out the eccentric, the outlandish, and the transcendent. Just as often, it found him, grinning, a camera in one hand and a joint in the other.

My Ozma Records partner Tim Daly and I are honored to share with you this new collection of Steffens’ spectacular snapshots taken between 1968 and 2015 during the foursome’s freewheeling adventures throughout the visionary state they call home. Think of it as a family album belonging to a very unconventional family.

This is The Family Acid: California.

Based in Los Angeles, the Steffens family traveled up and down the West Coast, from the wilds of Death Valley and reggae festivals in Humboldt to fiery protests in Berkeley and the ancient redwoods of Big Sur. Along the way, they’d rendezvous with friends like Bob Marley, Timothy Leary, and war photographer Tim Page, the inspiration for Dennis Hopper’s character in Apocalypse Now. They’d take in the wonders of nature and, of course, the adults would occasionally lose their minds in psychoactive celebrations of creativity, freedom, and hope.

The Family Acid: California is a 192-page, large format book manufactured with the finest materials and attention to design as you've come to expect from Ozma Records, producers of the Voyager Golden Record: 40th Anniversary Edition. A lavish clothbound hardcover with silver foil stamping and tipped-on cover photo, the full-color book, edited by Kate Steffens, contains hundreds of stunning images with detailed captions along with original essays by Roger Steffens and Tim Page. The book’s interior is designed by Rob Carmichael (SEEN) who has created music packages, apparel, and artwork for the likes of the War on Drugs, Animal Collective, and Real Estate. The cover design is by Robert Beatty whose artwork has appeared in the New York Times, a fashion line by Dries Van Noten, and on iconic albums by Tame Impala and the Flaming Lips.

Complementing this enchanting book is a striking limited-edition Family Acid photo print on perforated LSD blotter paper (undipped), 6.25” x 10”, and signed on the verso by Roger Steffens. (Image below.) The fine art blotter print is available with the book at a special package price or separately.

This hardcover edition of The Family Acid: California is a limited one-time printing.

See more of the photos and reserve a copy of the book here: The Family Acid: California (Ozma Records)