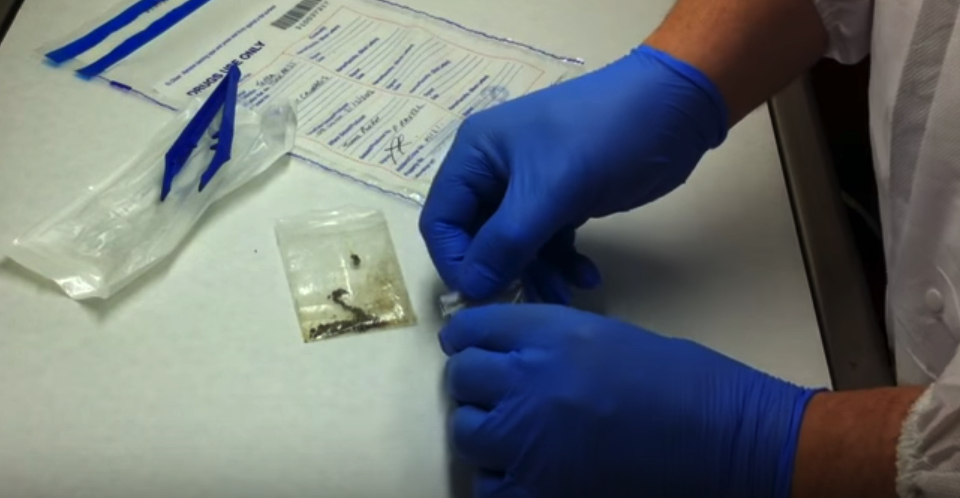 default filename tv finds and presents videos uploaded to YouTube without the filename being edited. The work of Everest Pipkin, it shimmers with the light of a liminal place between crushing normality and unhinged wonder. Which is to say,

they've got a VIBE.