American Advertising Cookbooks: how corporations taught us to love Spam, bananas, and Jell-O 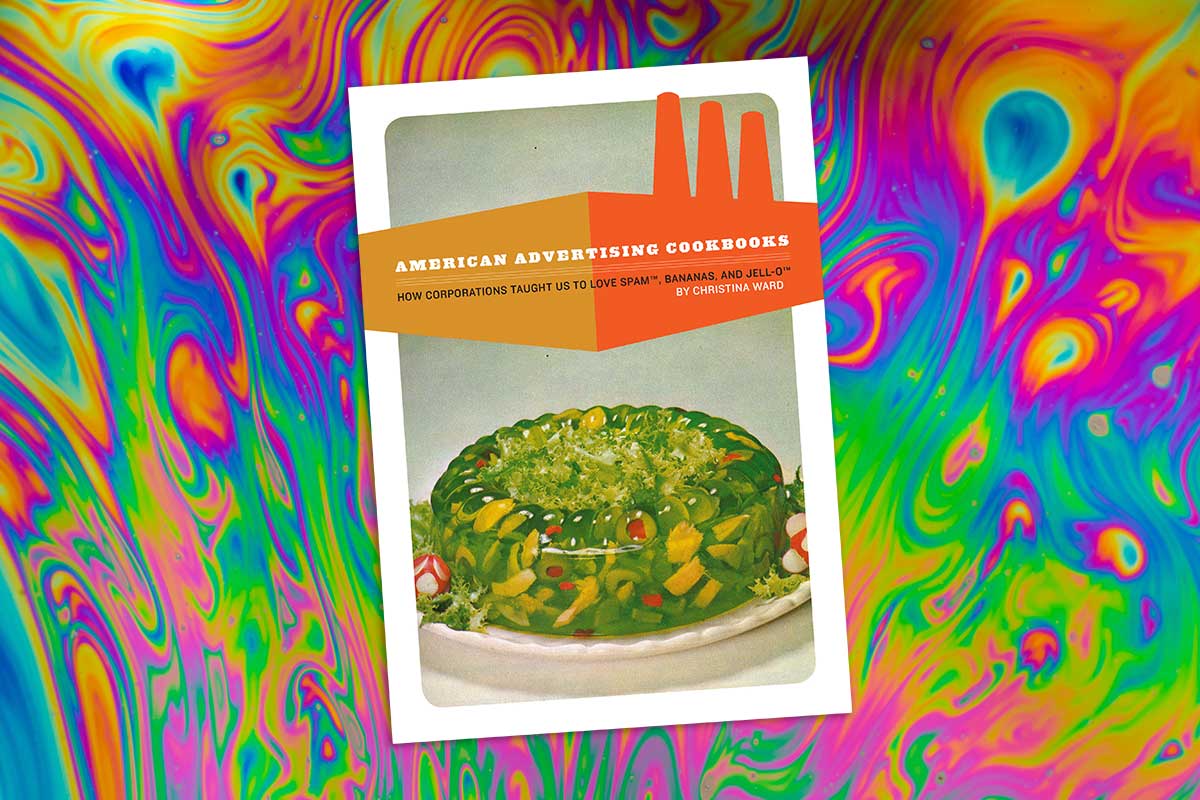 Christina Ward has a new book out called American Advertising Cookbooks: How corporations taught us to love Spam, bananas, and Jell-O. It's beautifully designed book with lots of color photographs from mid-century food corporation cookbooks that takes a deep dive into the sociological and geopolitical implications of American eating in decades past.