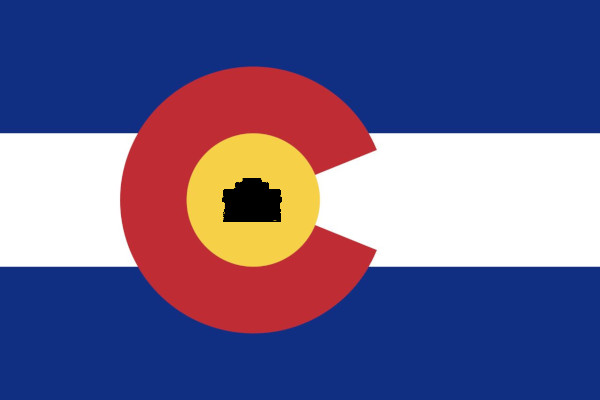 ISPs want it both ways: they want to be receive billions in indirect public subsidies (access to rights of ways that would cost unimaginable sums to clear) and direct public subsidies (grant money) but still be able to run their businesses without regard to what the public actually wants (a neutral internet, supported by 87% of Americans, in which your ISP sends you the bits you request, as quickly and efficiently as it can).

Predictably, ISP monopolies have gnashed their teeth and wailed about the falling skies and government overreach (something they never complained about when they were getting government subsidies!). But the law passed, because Democrats control the legislature, and the governor, regular Boing Boing reader Jared Polis, will sign it.

“What I was really looking for in this year’s bill was the appropriate nexus of action. A lot of the bills we saw getting in trouble in other states, or bills that were facing a lot of opposition, were more about sending a message of net neutrality instead of looking for a fulcrum point for state action,” said Sen. Kerry Donovan, a Democrat from Vail who sponsored last year’s bill and wrote this year’s bill. “This bill says that if you’re going to ask to be funded by the people in Colorado directly out of their paycheck then you need to adhere to these principles.”

Gov. Polis is about to sign a Colorado net neutrality bill — one with some serious teeth [Tamara Chuang/Colorado Sun]