Barr: We'll release the Mueller report in a week but first we gotta color code it and redact the bad stuff 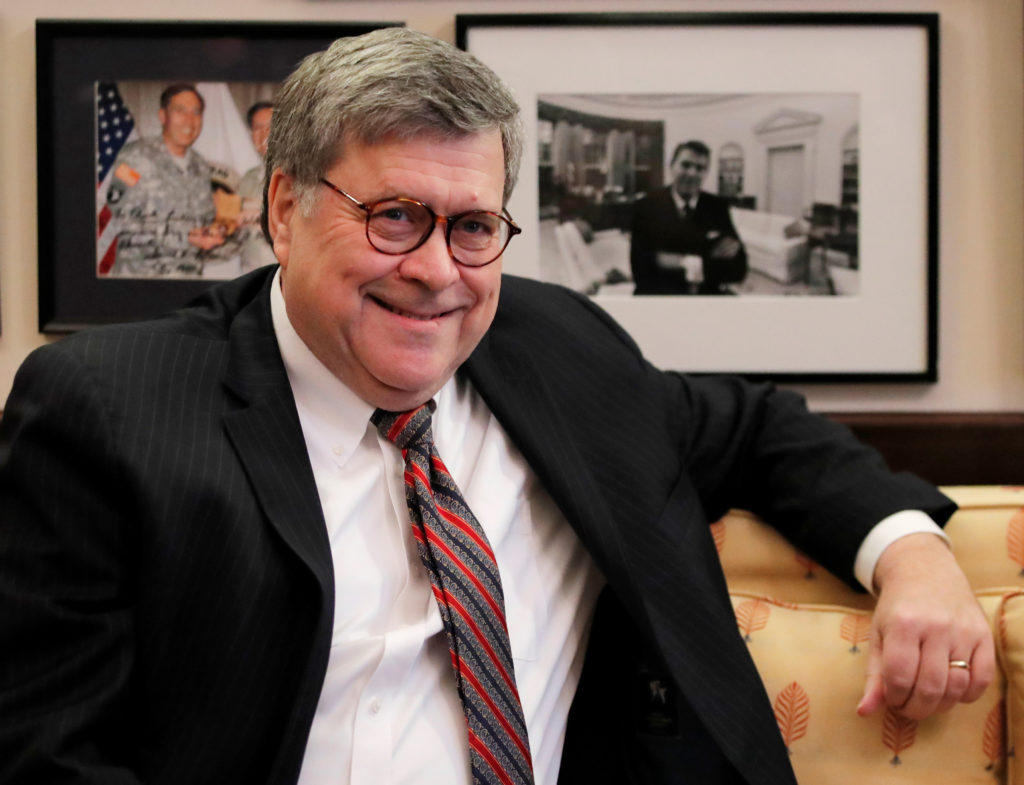 Trump's handpicked Attorney General Bill Barr says the report prepared by Special Counsel Robert Mueller's office will be ready for public release within about a week.

Barr also said: “I do not intend” to provide “the full, unredacted report” to Congress — even as House Judiciary has threatened to subpoena for it.

The Department of Justice is working with the office of the Special Counsel to color code its contents, redact, and add explanations for the basis behind each redaction.

They're gonna color code it.

AG Barr says the Mueller report will be ready for release within a week. DOJ is working with the special counsel's office and DOJ will color code the report and add explanations for the basis of each redaction of the report.

Attorney General William Barr: “I think that from my standpoint — within a week — I will be in a position to release the (Mueller) report to the public” https://t.co/1tSC6oaH46 pic.twitter.com/EFVOGAoKYm

Barr shuts the door on Nita Lowey when she asks if the WH has seen or been briefed on Mueller report. ”Im not going to say anything more about it.”

"I've said what I'm going to say about the report" AG Barr says in response to Dem Rep Lowey Qs about whether WH has seen the Mueller report. who inside DOJ he's consulted with --adding he wont say anything more about it until it's out.

Pretty big red flag that Barr, after discussing the report extensively, refuses to say whether he has briefed the WH on it.

Just 10 days ago, Barr said: "There are no plans to submit the report to the White House for a privilege review." https://t.co/4F9BaoJfkG https://t.co/FphfmNkgFa

Hearing so far also a good reminder that Barr, the nation's chief law enforcement officer, is not an honest broker in fight over Mueller report. He's there instead to limit the damage to Trump as best he can and to otherwise delay and obfuscate.