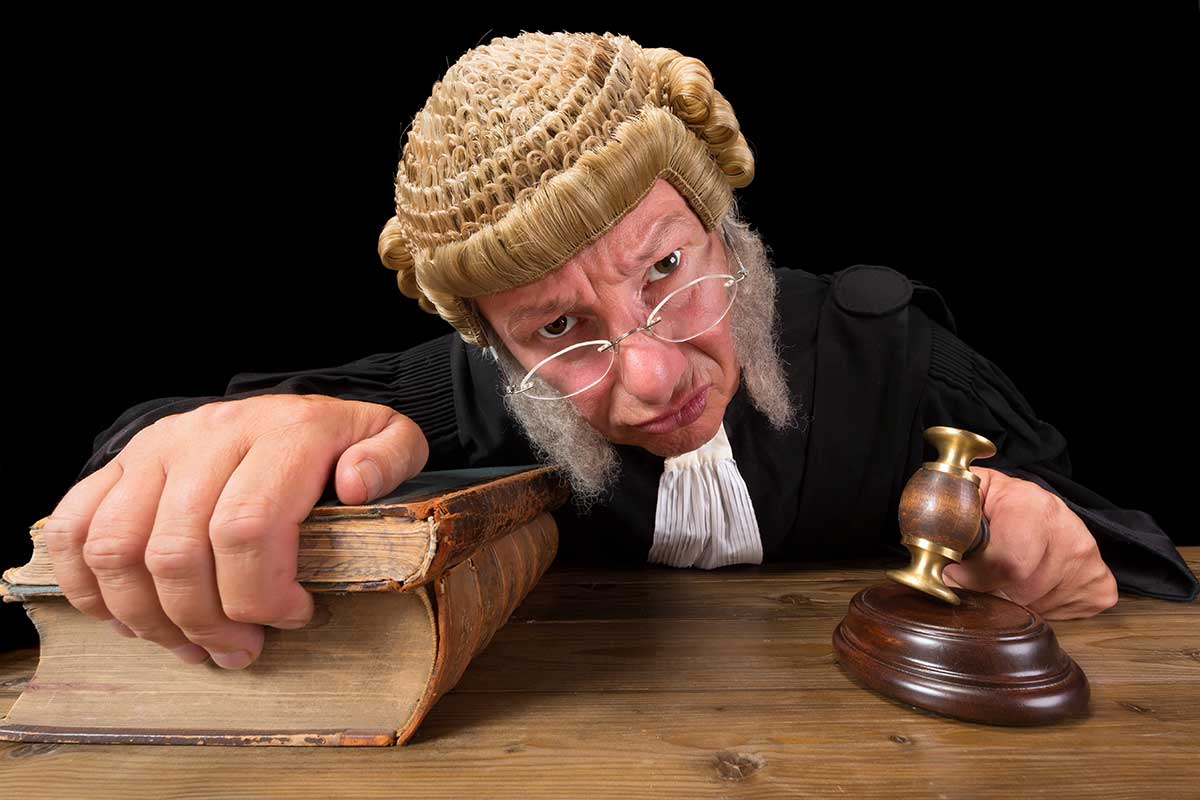 Patrick Henry Grzelak was pulled over by police while driving his car in Surrey, British Columbia in 2018. He was wearing earbuds. The police gave him a ticket for using a cellphone while driving. Grzelak fought the ticket, arguing that he was not using the phone. It was dead and in the glove compartment. Court documents agreed: "The cellphone battery was dead. The screen was not illuminated, no music, no conversation or anything else was coming through the earbuds." The judge found Grzelak guilty.

In a decision which reads more like a philosophical treatise than a traffic court judgment, Justice Brent Adair examined what it means to “use” a phone under the law.

“The cellphone itself … was not in the defendant’s hands, or in his lap,” wrote Adair. “But that is not the end of the matter.”

Adair reasoned that by “plugging the earbud wire into the iPhone, the defendant had enlarged the device” meaning that the iPhone wasn’t just the handheld device, but also – by extension – the attached headphones.

Likening the action of plugging headphones into a phone to connecting a keyboard to a computer, Adair determined the keyboard “would then be part of the electronic device”.

DeAndre Harris is a 20 year old black man who was subjected to a vicious armed beat-down by Nazis who marched in Charlottesville on August 12. Two of the men who beat him have been charged with “malicious wounding” and are being held without bail; two others have not been arrested yet.