Stunning photo of the media reflected in Trump's eyes 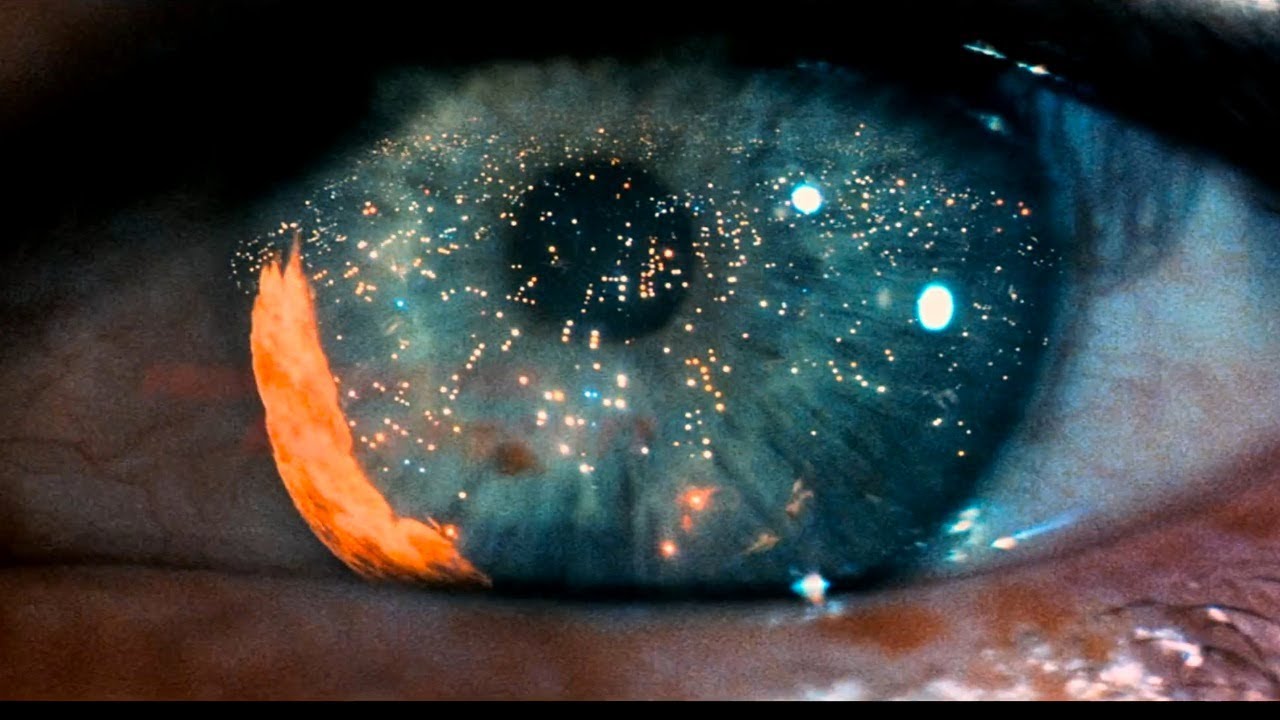 No, not that one above -- that's an iconic still from 'Blade Runner,' which today's Trump shot reminds me of.

Below, a jaw-dropping photograph from Associated Press photographer Pablo Martínez on Twitter.

The media are seen reflected in eye of President Trump as he answers questions on the South Lawn of the White House in Washington, before boarding Marine One helicopter, . (AP Photo/Pablo Martínez Monsiváis) #realDonaldTrump @realDonaldTrump #WhiteHouse @AP_Politics @AP_Images

I cannot recall seeing an image that so perfectly captures the relationship between our 45th President and the free press our Constitution protects.

The media are seen reflected in eye of President Trump as he answers questions on the South Lawn of the White House in Washington, before boarding Marine One helicopter, . (AP Photo/Pablo Martínez Monsiváis) #realDonaldTrump @realDonaldTrump #WhiteHouse @AP_Politics @AP_Images pic.twitter.com/DySbAx9f6u