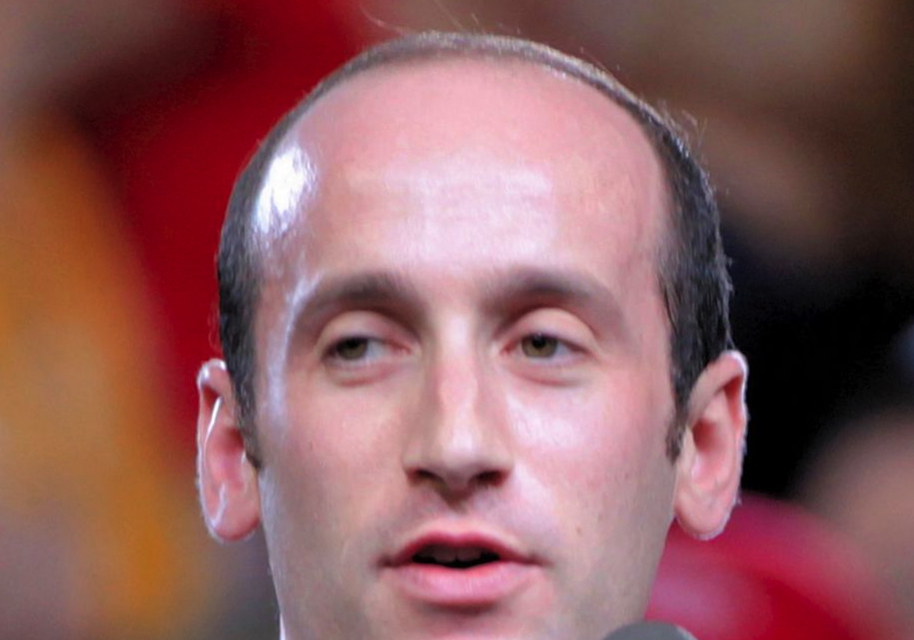 After earlier denying that it had considered dumping migrants in sanctuary cities to "punish" Trump's political enemies, the White House today confirmed that it is considering doing so.

"Due to the fact that Democrats are unwilling to change our very dangerous immigration laws, we are indeed, as reported, giving strong considerations to placing Illegal Immigrants in Sanctuary Cities only," Trump posted on Twitter.