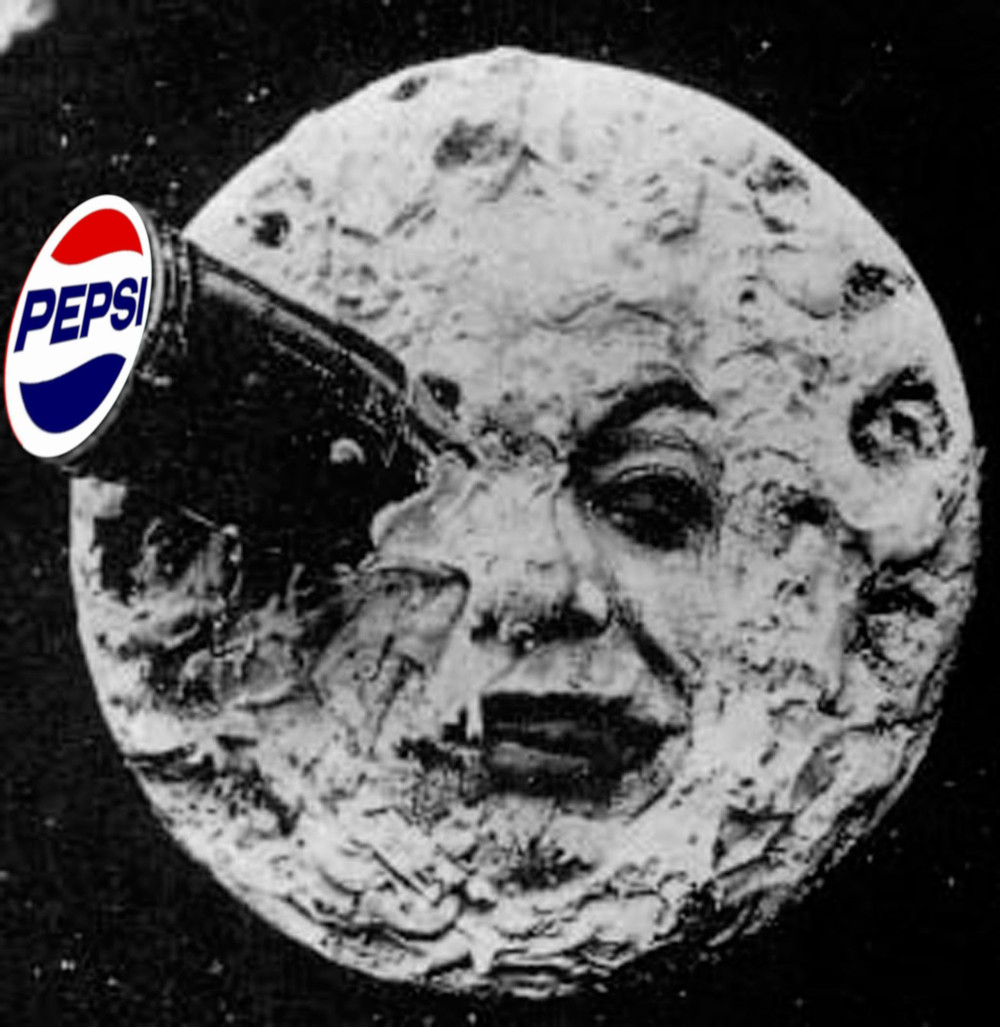 Pepsi has announced plans to contract with the Russian space startup Startrocket to project massive "artificial constellations" spelling out ads for a "nonalcoholic energy beverage" in the night sky; Startrocket is planning to launch a cluster of cubesats with reflective mylar sails in 2021.

Futurism first reported on StartRocket back in January, when the company announced plans to project huge ads into the night sky using cubesats with Mylar sails that’ll reflect sunlight back down to Earth during the twilight of early morning or evening.

“We are ruled by brands and events,” project leader Vlad Sitnikov told Futurism at the time. “The Super Bowl, Coca Cola, Brexit, the Olympics, Mercedes, FIFA, Supreme and the Mexican wall. The economy is the blood system of society. Entertainment and advertising are at its heart.”