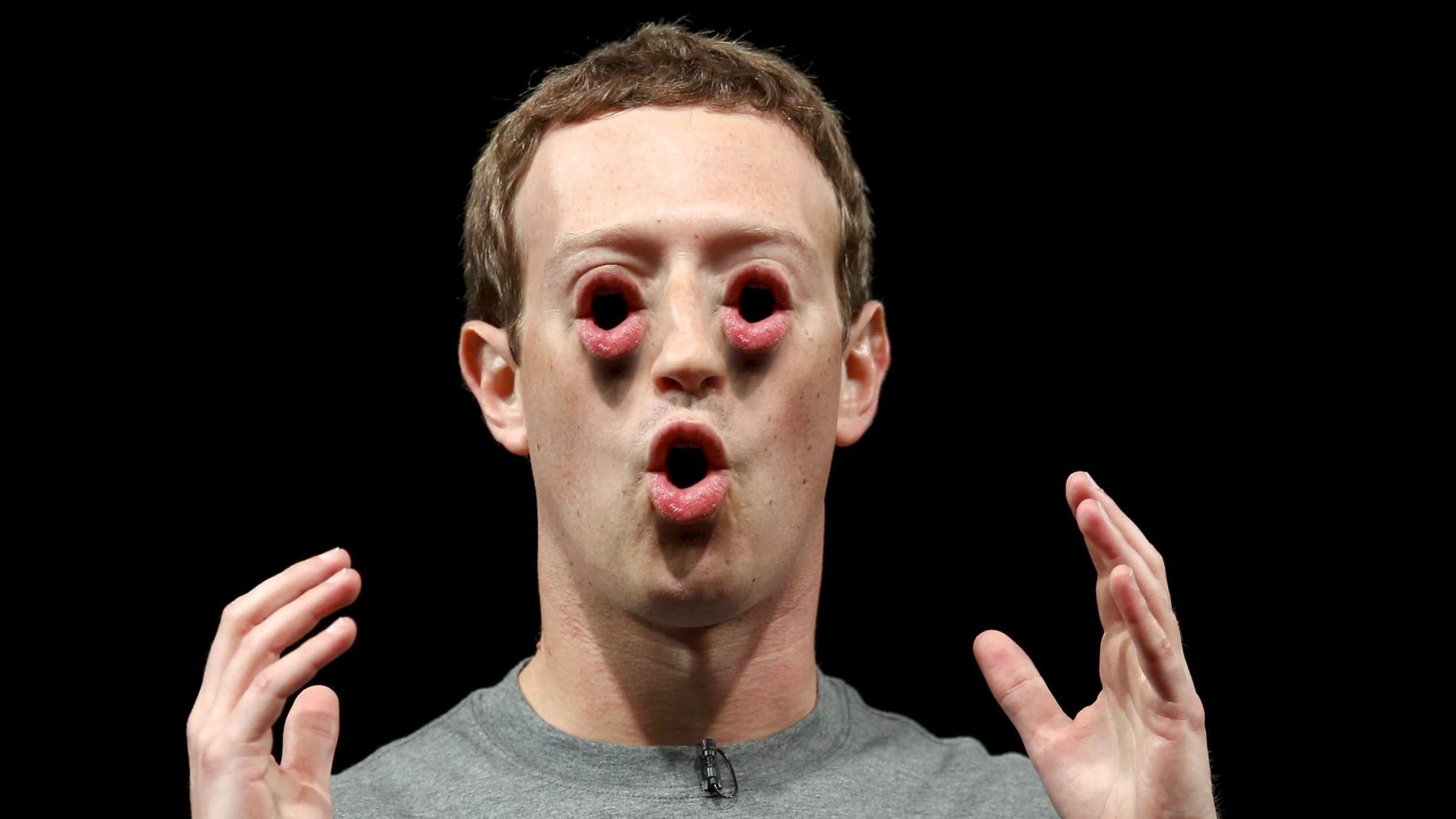 A consortium of Facebook investors led by Trillium Asset Management and controlling $3B in shares has put a proposal before the shareholders to fire Mark Zuckerberg for his mishandling of a string of ghastly scandals; they will lose, however, because Facebook's share structure gives Zuckerberg's personal shares more votes than other shareholders, ensuring that the company can run as a cult of personality beholden to his whims, rather than one disciplined by shareholder choices (this corporate structure is also in place at News Corp, Google, and other companies whose founders are able to raise funds in the capital markets without having to be beholden to their shareholders). Another shareholder proposal would put Zuckerberg's shares on even footing with other shares -- currently, each of Zuck's shares have ten times more votes than ordinary shares -- and this proposal will also fail. (via /.)