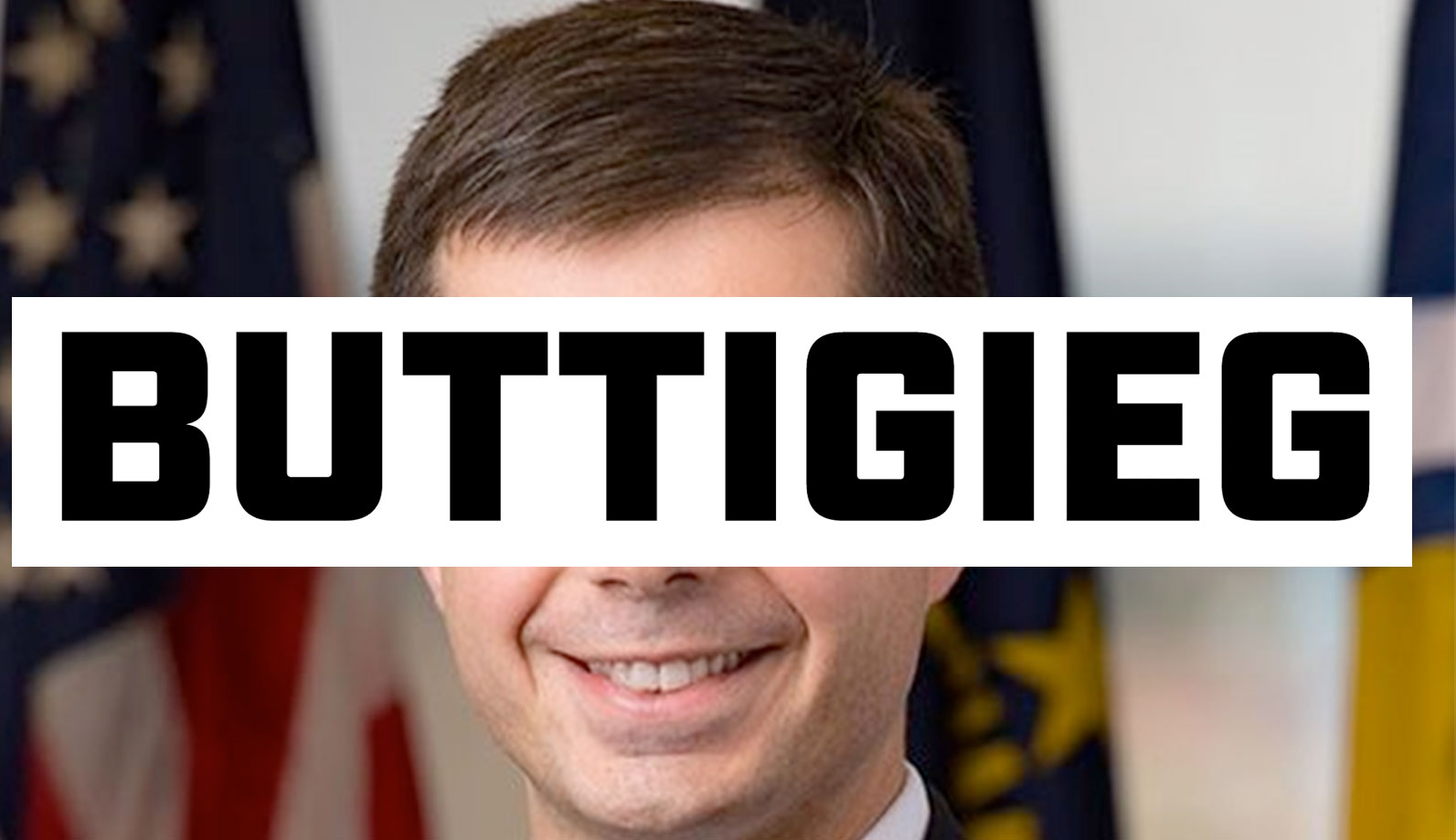 Says it all, really.