Leaked, "highly classified" French report shows that the slaughter in Yemen depends on US support 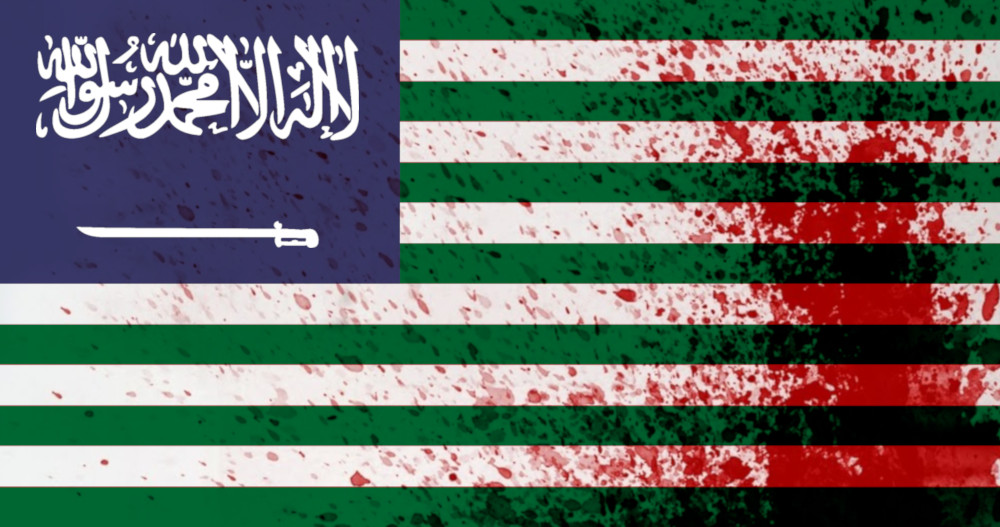 The report paints a damning picture of western complicity in the Saudi war. It lays out how the Saudis are completely dependent on US arms sales to continue their campaign against the Yemenis, and how if the US were to pull out, replacing US arms with Russian or Chinese systems would involve years of retrofitting and incredible expense.

It also implicates the US in "targeting" operations that have resulted in massive civilian casualties, and describes the key role that French tanks and other armaments are playing in the fighting.

Finally, it paints a picture of the Saudi forces as bungling incompetents whose strikes do little of military value despite the terrible toll they are taking on the country's civilian population (by contrast, the report is very complimentary to the UAE forces operating on the Saudi's behalf in the theater of war).

The French intelligence report also describes a massive operation by the Saudis to secure their border with Yemen, and says that five brigades of the Saudi army and two brigades of the Saudi National Guard — about 25,000 men — are deployed along the border. The troops are reinforced by 300 tanks and a battalion of 48 French-made Caesar self-propelled Howitzer guns capable of firing dozens of miles into Yemeni territory.

The “unspoken goal” of this border operation is to penetrate Houthi-controlled areas and eventually advance on Houthi strongholds in the Yemeni governorate of Saada, the report says. But it says the Saudis’ lack of mobility leaves them highly vulnerable to guerrilla attacks and that their strikes are too imprecise be effective against the nimbler Houthi forces.

“Despite the defensive means deployed, the rebels maintain their nuisance capability: artillery salvos, missile shots, improvised explosive devices, ambushes and infiltrations into Saudi territory,” the report says. “The addition of infantry combat vehicles in empty spaces between the tanks, in the summer of 2016, did not allow for an improvement in the efficiency of Saudi tactics.”