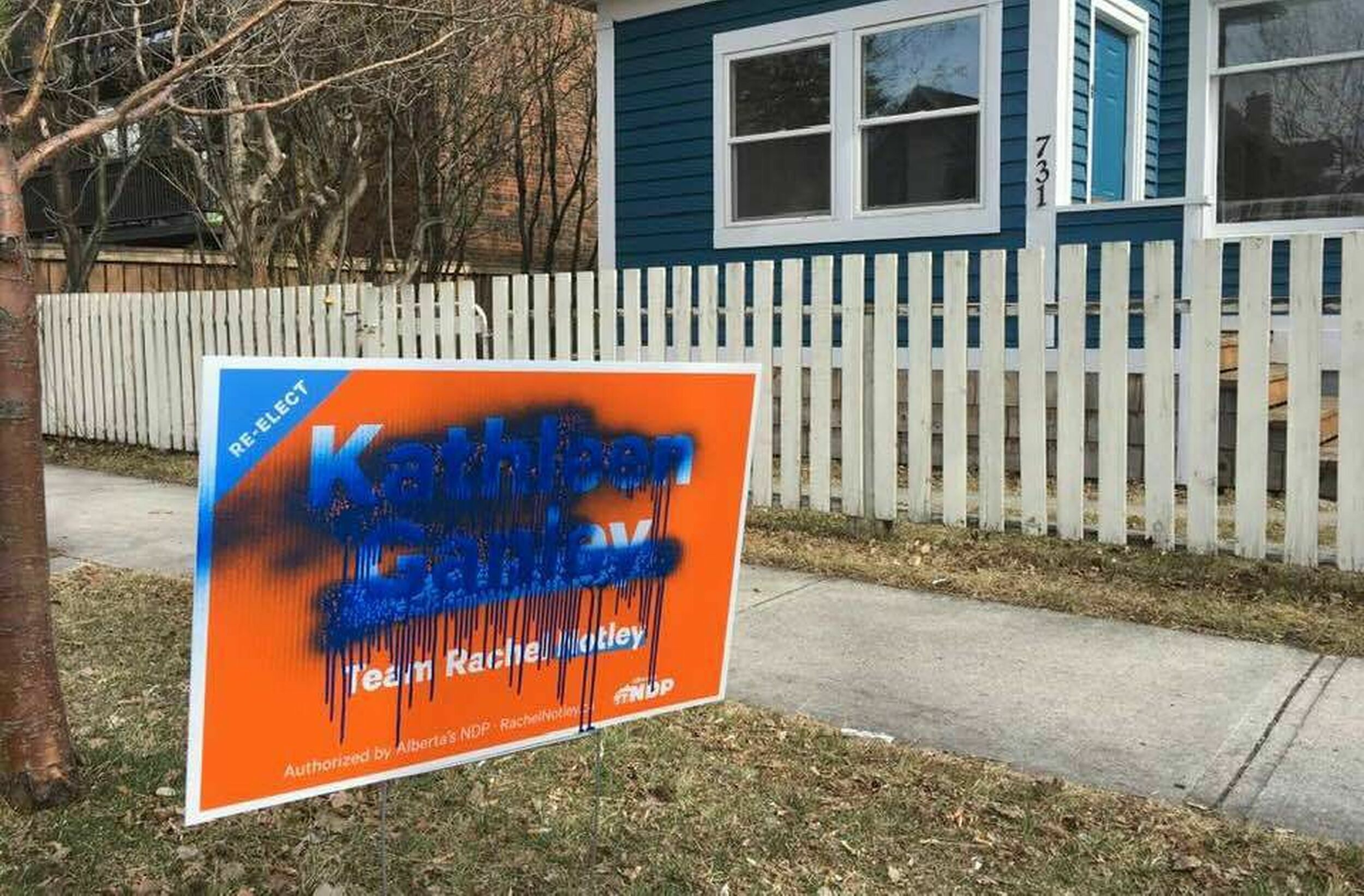 Today, Alberta is having one of its bitterest, hardest-fought elections, with far-right/xenophobic elements on the upswing through the United Conservative Party, led by Jason Kenney, who has been awfully cavalier about the white nationalists in his party.

On the literal eve of the election, Twitter suddenly -- and without explanation -- removed the accounts of many prominent progressive activists who'd been campaigning against the UCP.

My money is on the Twitter suspension system being gamed by far-right elements: as neo-Nazis and other xenophobes have been removed from Twitter for violating the company's policies, they have become experts in walking right up to the line for removal, and then goading their opponents into crossing that line. They've also mastered Twitter's complaints procedure, figuring out how to phrase a complaint to maximize the chances that Twitter will take action on it.

And the thing is, the more account-suspension policies Twitter and the other platforms put in place, the better these trolls will get at abusing them. People who want to criticize Nazis are good at pointing out what's wrong with Naziism, while Nazis are increasingly skilled at mastering the baroque, secretive process of getting your opponents' accounts suspended from the big platforms.

And as the bannable offenses mount, Twitter and the other platforms are having to adjudicate an ever-longer docket of complaints from dolphins who've been caught in their tuna-nets, meaning that it can take days or even weeks to get unblocked after the trolls have managed to get you suspended. If they time their offensives well enough, they can knock out their opponents at a critical juncture (like the day before an election!). Their victims will have their accounts reinstated -- after the election.

This is straight out of the playbook of Cambodia's brutal dictator, but you don't need to be leader of a country to use it.

Initially she wondered if she'd inadvertently done something that broke Twitter's rules. "I'll call things out, but I don't swear on Twitter," said Lee. "I'm not mean."

"It seems pretty stinky. A dozen people, all of whom are outspoken and progressive. I mean, really? The day before an election? I don't know how they did it, but it seems like it's a bit of a coordinated attack."

Complaints made to Twitter can lead to a user being suspended. "We may suspend an account if it has been reported to us as violating our rules surrounding abuse," says the website.