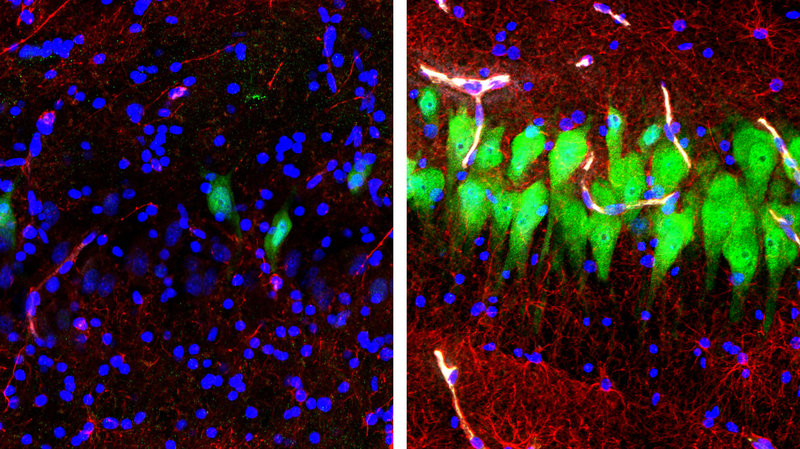 Yale scientists have managed to restore some biological function to the brains of dead pigs killed in a slaughterhouse 4 hours before the experiment.

The Yale study was published in the journal Nature.

From a story aired today on NPR:

The Yale University research team is careful to say that none of the brains regained the kind of organized electrical activity associated with consciousness or awareness. Still, the experiment described Wednesday in the journal Nature showed that a surprising amount of cellular function was either preserved or restored.

The implications of this study have staggered ethicists, as they contemplate how this research should move forward and how it fits into the current understanding of what separates the living from the dead.

"It was mind-blowing," says Nita Farahany, who studies the ethics of emerging technologies at Duke Law School. "My initial reaction was pretty shocked. It's a groundbreaking discovery, but it also really fundamentally changes a lot of what the existing beliefs are in neuroscience about the irreversible loss of brain function once there is deprivation of oxygen to the brain."

The brain is extremely sensitive to a lack of oxygen and shuts down quickly. But researchers have long known that viable cells can be removed from post-mortem brains hours after death, says Nenad Sestan, a neuroscientist at the Yale School of Medicine in New Haven, Conn.

Such cells can be studied in a lab dish, Sestan says, "but the problem is, once you do that, you are losing the 3D organization of the brain."

* The term “Frankenswine” was borrowed from @BobVanVoris, whom you should follow.