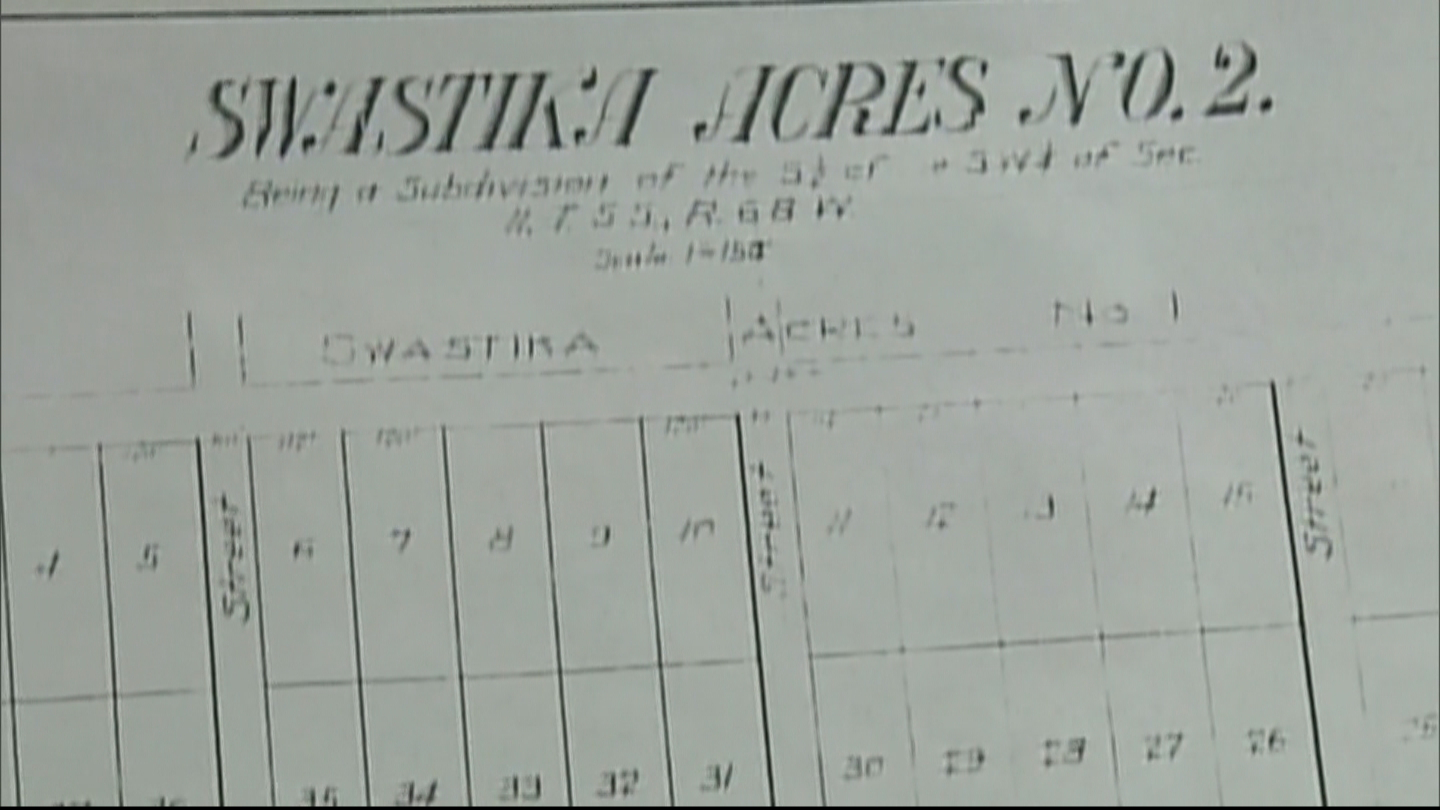 The Swastika Acres subdivision was named in 1908 by the Denver Swastika Land Co., well before the Nazis co-opted the symbol and forever changed its meaning. At the time, the swastika remained a common sight across the Southwest, used by Native Americans for centuries.