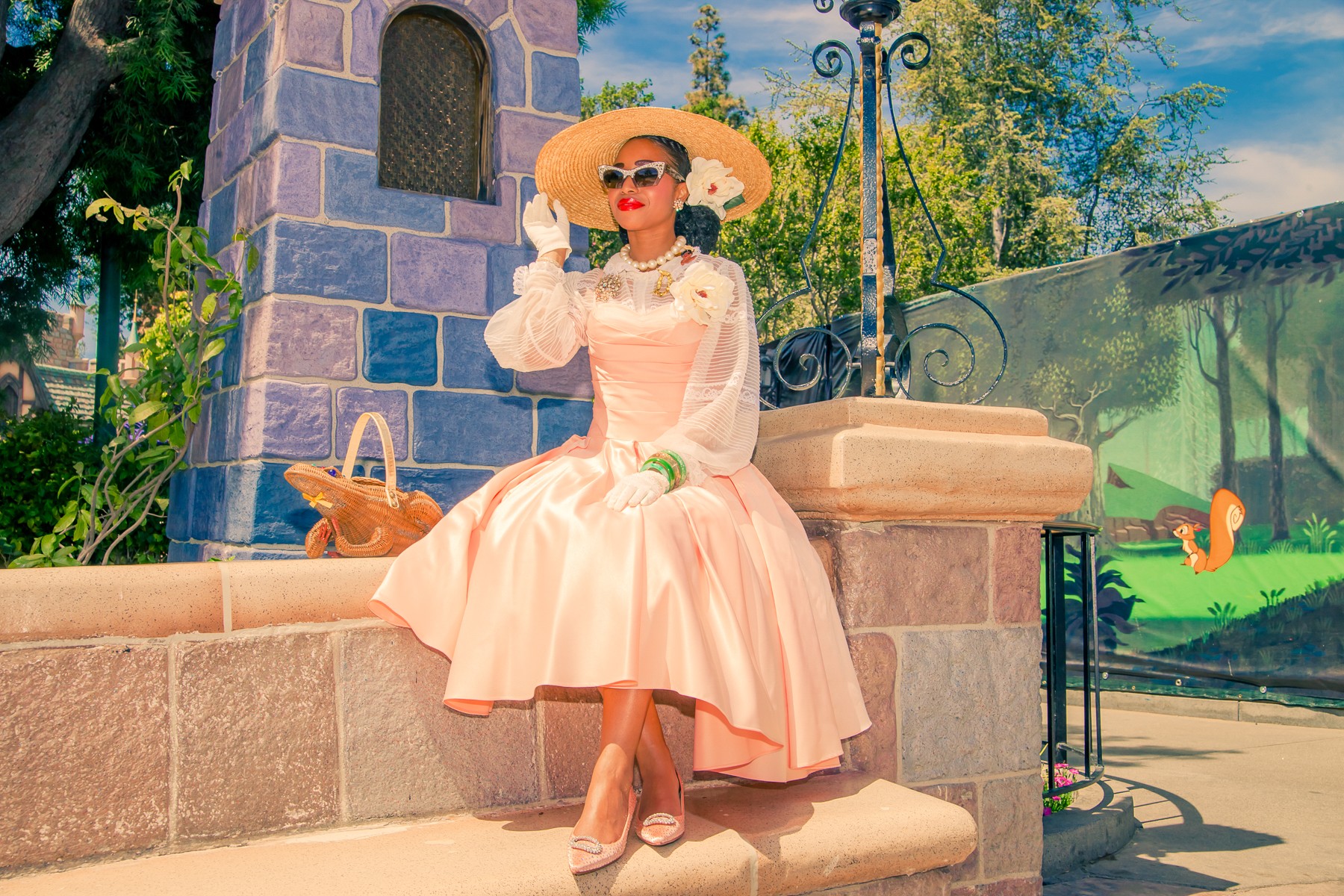 View her entire slideshow at the LA Weekly!

Dapper dude with the moustache is Marquis Howell II, of the wonderful Marquis and the Rhythm Howlers.

Starting on January 18, Disneyland will be offering a series of after-hours events called Disneyland After Dark. The first one is called “Throwback Nite” and it taps into early Disney nostalgia: Step back in time to the ‘50s and ‘60s for a taste of the classic after-dark experience at Disneyland. Come dressed in your best […]