Visualization of the most popular memes in the last 15 years 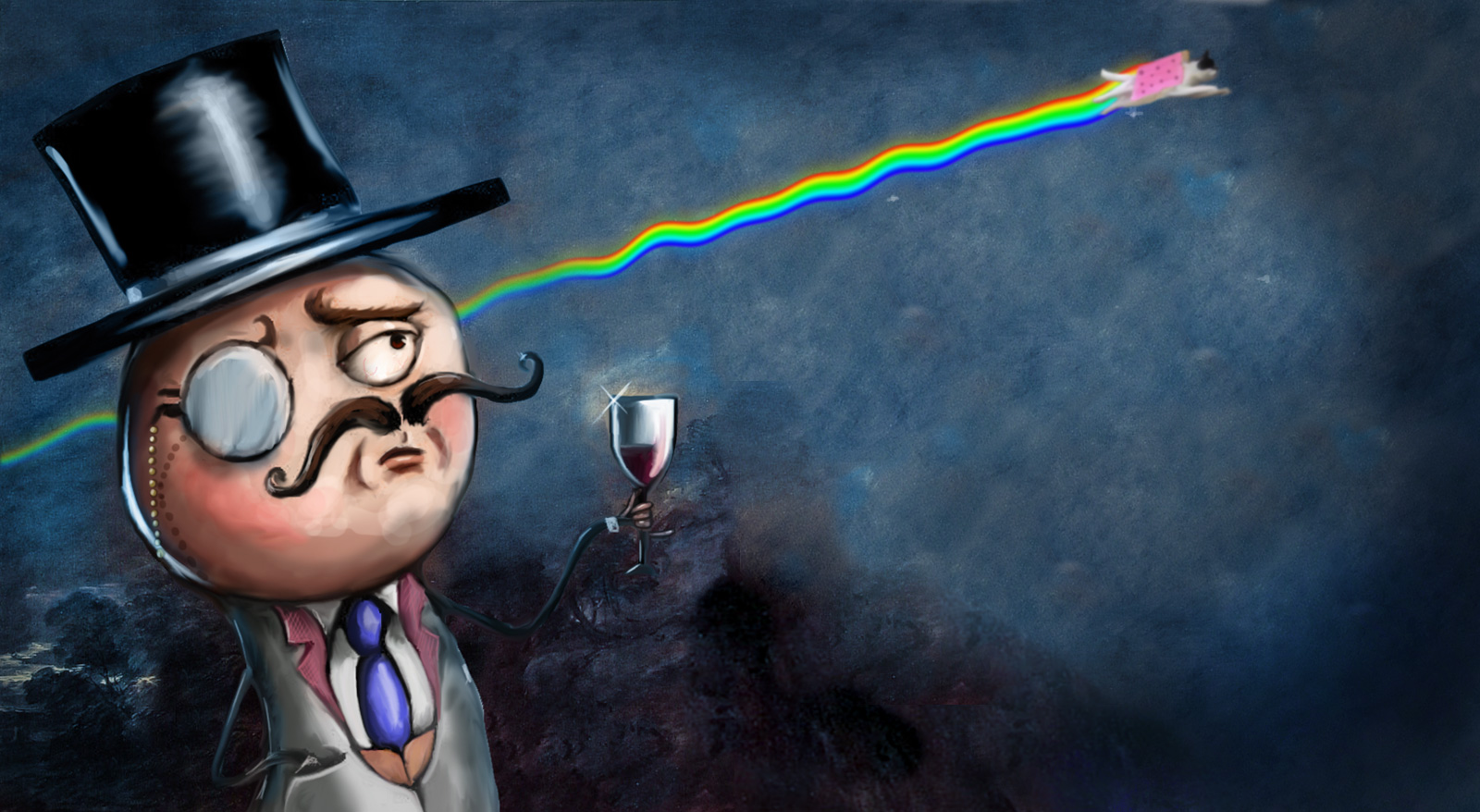 The metric is dubious — traffic to Know Your Meme entries normalized by Google Trends — but what a journey it's been.

Jessi Slaughter (previously) — then a child reportedly victimized by notorious scene creep Dahvie Vanity, bullied by his fans and made famous by her late father's 2010 webcam rant ("you done goofed") — is conspiciously the first to break a million views at KYM. (Dahvie was inoculated from consequences as a result of media amusement at the situation; he got to freely enjoy the 2010s and is still at large.)