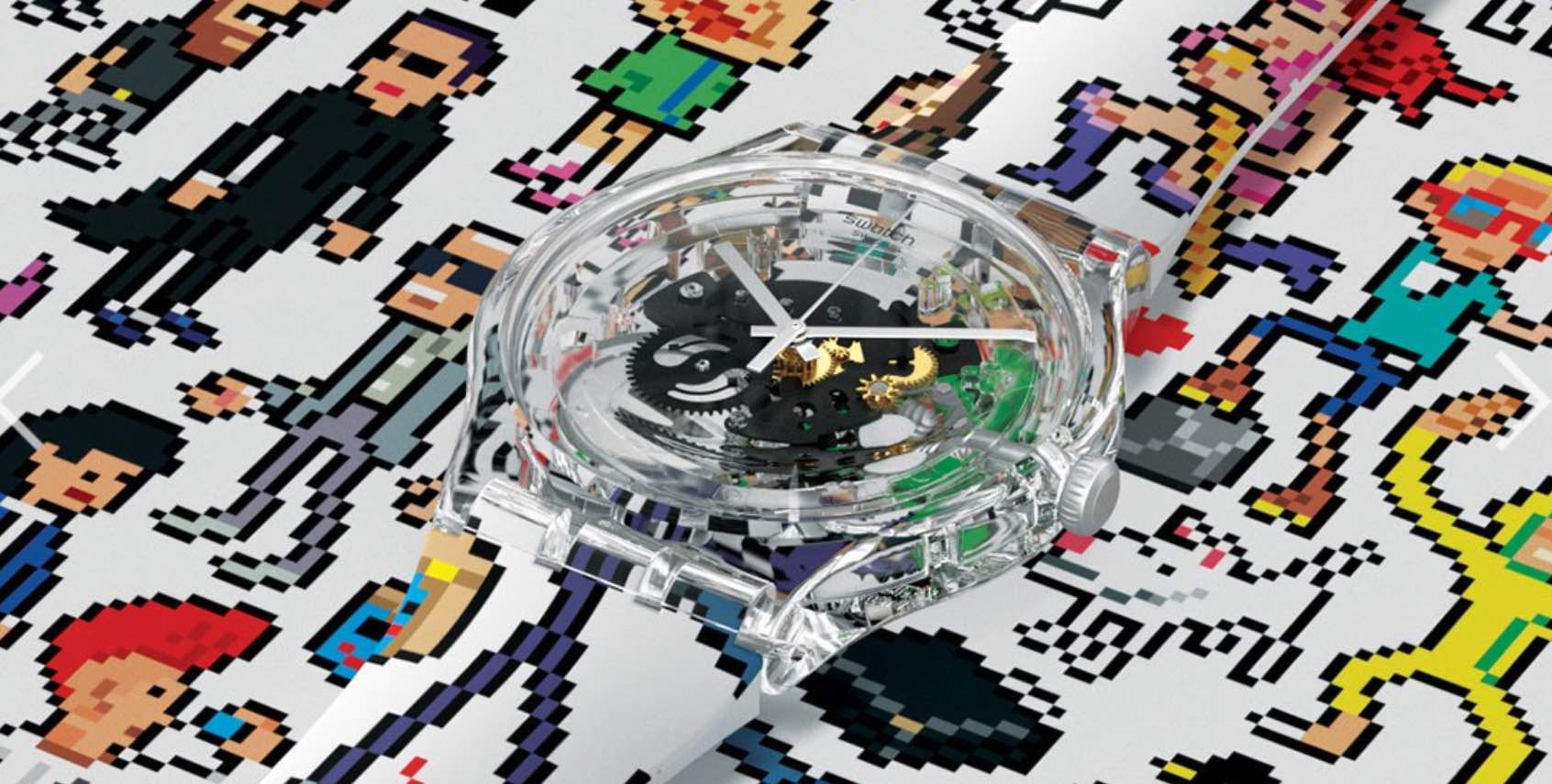 Noah Wall, the artist and musician responsible for the highly-recommended Grotesque Tables II (and who has collaborated with David Byrne, St. Vincent, David Lynch, Maya Lin, and may others) wrote to tell us about his most recent project, an EP entitled Alloys. Like so many, I’ve been inside my apartment for almost a month, handling […]