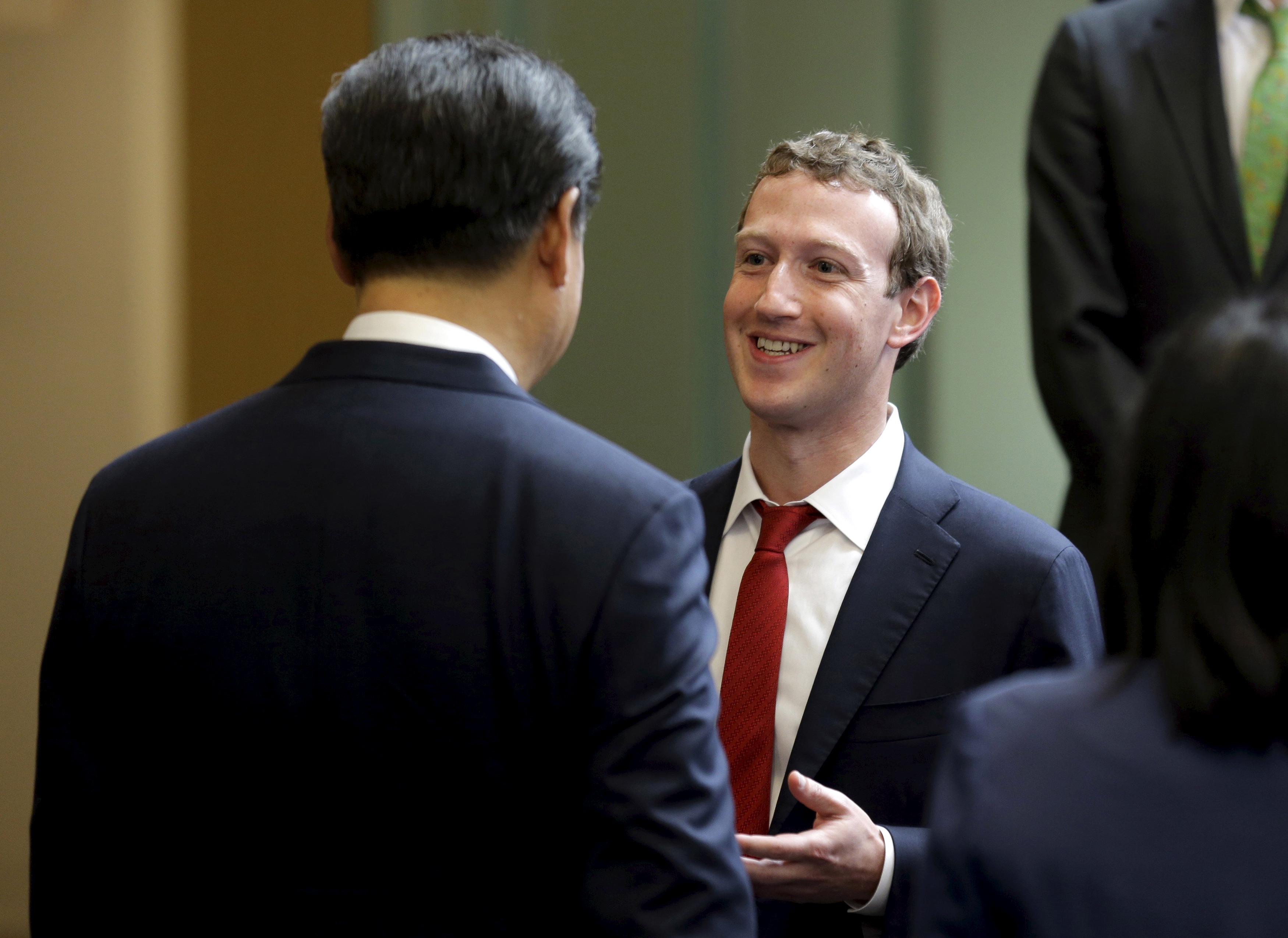 Leaked internal Facebook documents show that Facebook not only planned to sell user data, but that it ultimately
"doled it out to app developers who were considered personal “friends” of Zuckerberg", reports NBC News.

The thousands of newly shared documents were anonymously leaked to the British investigative journalist Duncan Campbell, who shared them with a handful of media organizations: NBC News, Computer Weekly and Süddeutsche Zeitung. Campbell, a founding member of the International Consortium of Investigative Journalists, is a computer forensics expert who has worked on international investigations including on offshore banking and big tobacco. The documents appear to be the same ones obtained by Parliament in late 2018 as part of an investigation into Facebook. Facebook did not question the authenticity of the documents NBC News obtained.