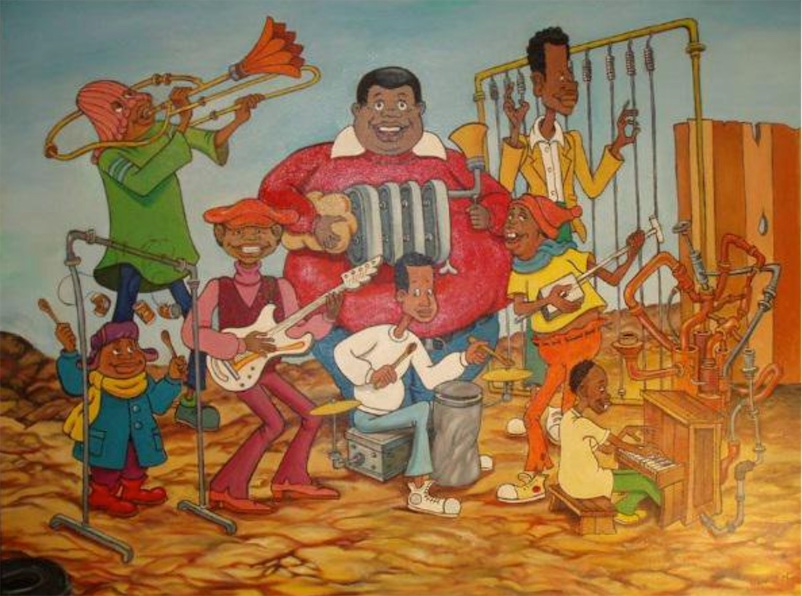 This little ditty from Devotchka’s 2018 album This Night Falls Forever, is both beautiful AND timely. The masks. The coming storm. the promise to be there for one another. Love it. Image: YouTube