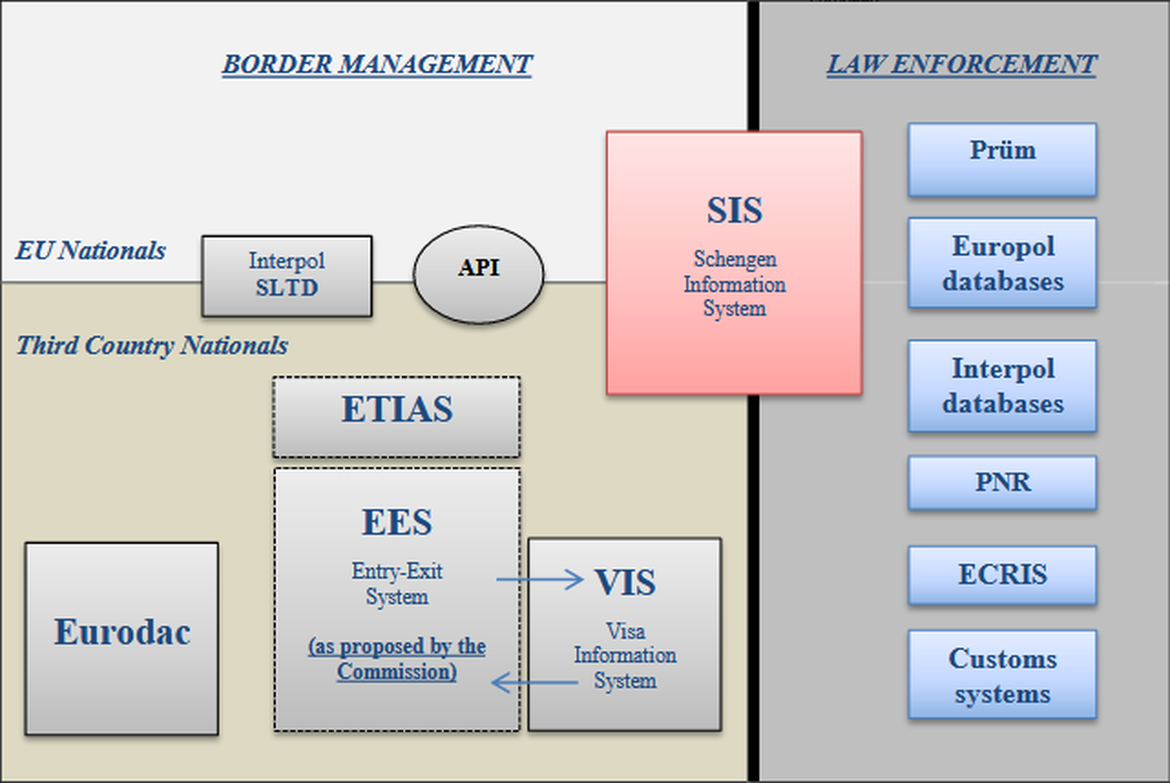 An overwhelming vote in the European Parliament last week means that the EU will merge a grab bag of existing biometric databases to create the Common Identity Repository (CIR), with biometric data on 350,000,000 people (both EU- and non-EU persons) that will be available for use by all EU police and border authorities.


This will be the third largest identity repository in the world, behind the Chinese state's internal surveillance system and India's Aadhar system.
The EU claims that the safeguards on CIR will be sufficient to protect its subjects' privacy.

The vote passed just weeks before an EU election that is expected to deliver new powers to authoritarian, xenophobic ultra-nationalist parties, who have also been surging at the national level, and whose officials will be able to use the database to track and target migrants, people accused of crimes, etc.

Its primary role will be to simplify the jobs of EU border and law enforcement officers who will be able to search a unified system much faster, rather than search through separate databases individually.