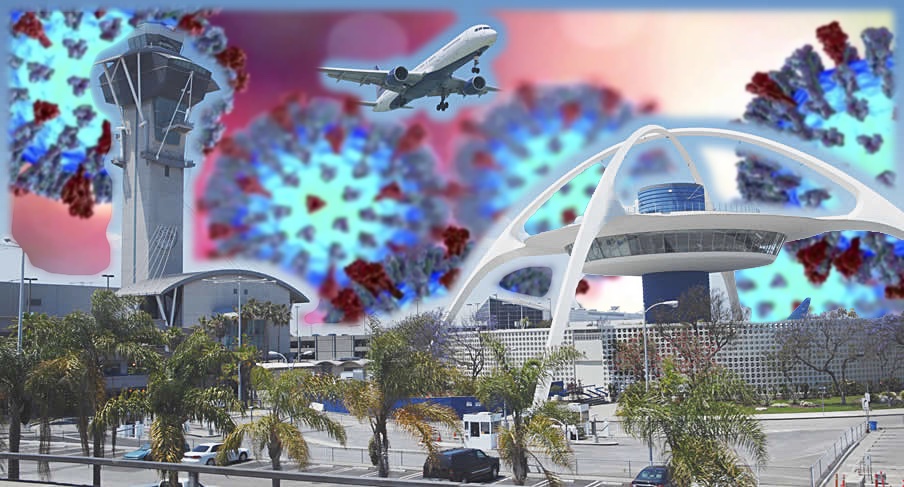 Los Angeles County public health officials are urging people who have not been fully immunized against measles to contact their healthcare provider to get the vaccine immediately. On Monday, they said they’re investigating a measles cluster, after receiving a number of reports of residents acquiring the virus, which is preventable by vaccine.

Long Beach and Pasadena aren't included, as those municipalities have their own health departments.

These five cases are the first measles incidents confirmed by the L.A. County Department of Public Health among L.A. County residents and the first cases of transmission within L.A. County in 2019. These cases are unrelated to the four non-resident cases that traveled through the county earlier this year. The majority of the cases occurred in people who had not been vaccinated, according to the health department.

The announcement about the cases was made because the chance of being exposed to measles has increased, given the sudden jump in local reports of the virus, along with widespread outbreaks in the U.S. — including in New York, Washington state, New Jersey and Michigan — and internationally.

As of Friday, an estimated 626 individual cases have been confirmed this year in 22 states, the second-highest number of cases reported in the U.S. since measles was declared eliminated in the country in 2000, according to the Centers for Disease Control and Prevention. In 2014, 667 cases of measles were reported; in the coming weeks, 2019 confirmed case numbers will probably surpass 2014 levels, according to the CDC.

get your shots / vaccine-preventable diseases / vaccines